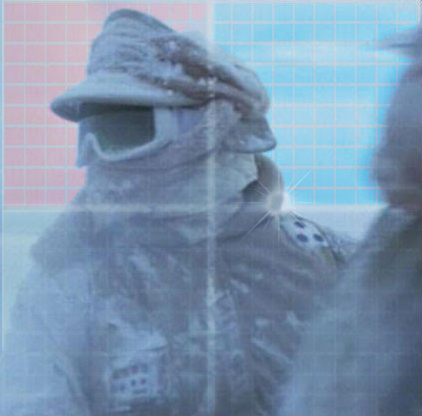 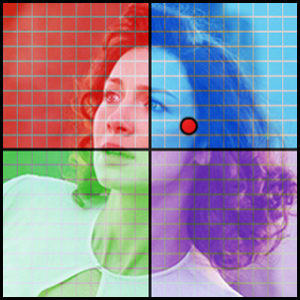 Fed Up
I'm a Boomer diehard Republican. I voted Bush but have recently discovered he was a globalist and am pretty disgusted with the things Romney and McCain have said since Trump. I love Dennis Prager and Jews, but am so sick and tired of black people being shoved into everything. Especially period pieces because I'm a big history buff. Having said that, even though I am normally disgusted with all the LGBT agenda, I've recently fallen in love with shows like "Versailles." I think it's because the show is largely historically accurate, and you don't sense an out of place gay agenda. If all Hollywood films were like that, I wouldn't mind.

Latest posts by Fed Up (see all) 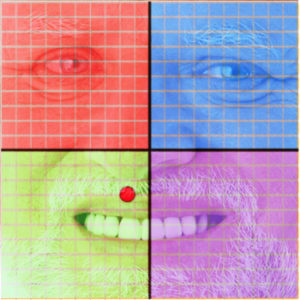 lntoIerant
Imma' hipster fruitcake that has been slowly turning into a nazi in recent years. Black Lives Matter protests and media coverage of them back with Ferguson was probably the tipping point for me and it's only gotten worse. I took the political compass test and got these results but I should probably take it again since I'm becoming more socially conservative and not just economically. But whatever, these tests should be taken with a grain of salt anyways. Bottom line is that Hollywood's SJW agenda is getting over the top and I'll call it out in reviews for ya' so you don't waste your time.

Latest posts by lntoIerant (see all) 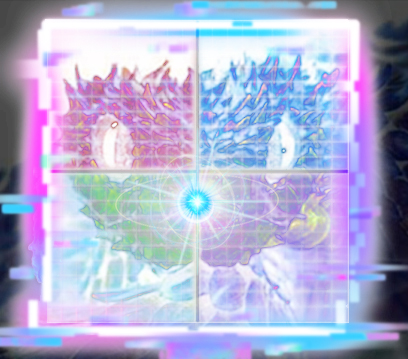 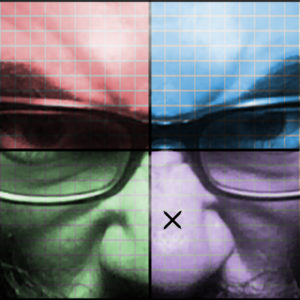 "Idiocracy" was prophetic and there's no sense in fighting the inevitable. I look forward to the election year when I get to cast my vote for either Kid Rock or Dwayne "The Rock" Johnson.

( Here are my political compass results. ) 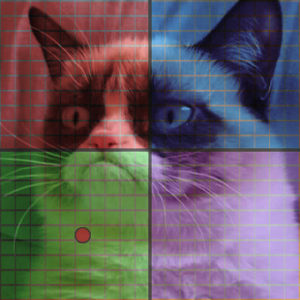 No .
I'm from the UK and a musician. Definitely independent and not rightwing. Pretty left leaning on most stuff tbh, but modern politics is insane. I don't buy into the polarization and clickbait stuff that seems to be radicalizing everyone. That's probably why I enjoy Jordan Peterson so much. Generally, I'm apolitical and try to focus my time/energy on more useful things. But lately everything has become political and I've noticed woke agenda creep into my leisure time. I support LGBT / POC and enjoy such characters, but not when they are clearly tokens forced into a plot. Other than that, I probably won't agree with most of the other critics on here. So if I think something is overly woke, that's really saying something about the film.

I took the political compass test like the other "staff critics."

( Not a huge fan of some of the questions as they lack nuance - also some are pretty US centric, still, whatever, just did the best I could.)

Latest posts by No . (see all) 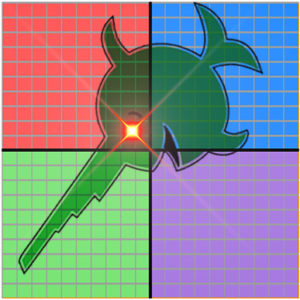 Sword Fisha
I'm a white male who likes nerdy stuff and grew up with legos and Star Wars, but I'm not a soy boy funko pop type. Once Star Wars went SJW I just stopped supporting them despite being a lifetime fan. Probably because I don't make such stuff my sole identity and since I have a masters in a STEM field I get to work with the stuff I dreamed about as a kid but IRL.   Sadly bureaucracy and woke politics have put a damper in my field. Think we would already be on Mars by now without all the affirmative action and HR meddling? Yeah...

Nevertheless, I'm not dogmatically rightwing as my political compass results show. Still, I almost always vote GOP. Although I am losing faith in the system since these guys never do anything even when they hold majority in the House and Senate. So here I am, writing reviews for catharsis while watching the country that I love slowly crumble. But I haven't lost all hope in the system and I ain't fallin' for FedPoster bait, so let's see how things play out in the coming years. 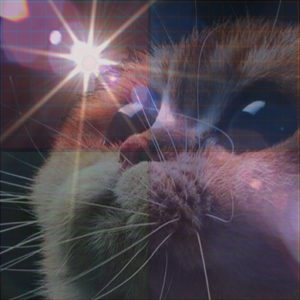 CatLady Millennial
Just a 20 sumthin' girl who wishes she could focus on a family babies but has to work hard thanks to stupid feminists. Generally, I'm apolitical and don't care about such stuff. But I am sick of shows and movies always having an agenda. Shoving gay people and black people into everything. So I guess my political compass results would land here, but most of the questions didn't make sense to me since English isn't my first language. So I'm more-or-less a centrist, but "dissident" because I have politically incorrect beliefs. I'm agnostic/atheist and enjoy super hero movies and shows.

Latest posts by CatLady Millennial (see all)
Sharing is caring: