Fantastic film with the god father of modern comedians who aren’t absolute trash, Norm Macdonald, as the lead. Lots of the classic actors of the 90’s SNL era. Back when they actually had funny actors. No woke BS in the film. In fact quite the opposite.

There was no agenda and no message. Just a funny movie with the sole purpose of making you laugh with crude humor. Definitely not family friendly but not uncomfortable to watch with your family unlike all the new streaming movies that always have explicit sex scenes. No awkward stuff like that. My only gripe was that the cliché bad guy was a one dimensional rich fat cat. But whatever. They also made fun of hobos and Chris Farley is hilarious.

Speaking of which, hearing Artie talk about Chris Farley and behind the scenes here:

And Chris Farley’s nose shtick seemed to be brutal foreshadowing… 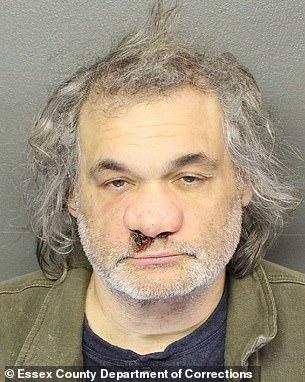 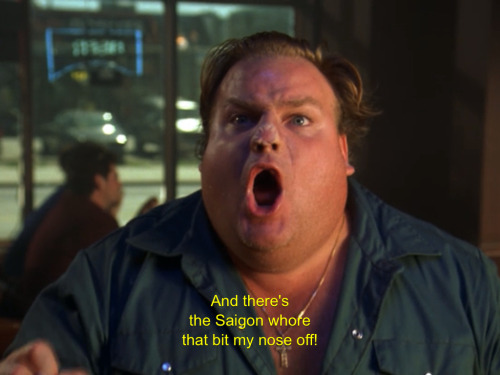 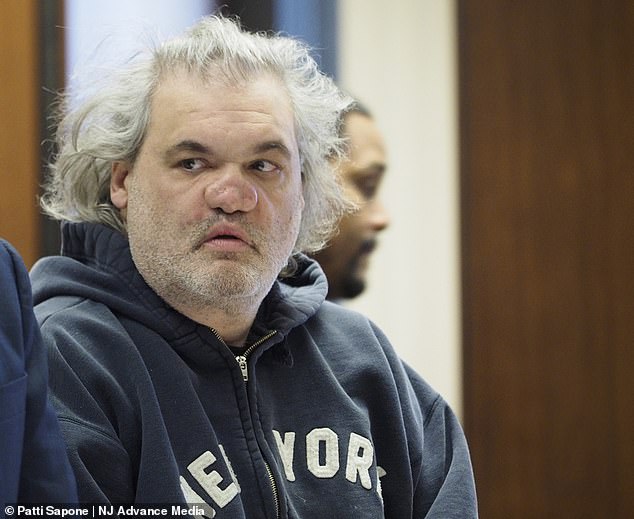 #1376 Artie Lange Reveals What Happened to His Nose | Joe Rogan

Two thumbs up. 4/5 stars. Definitely recommend, but guy humor for sure.


PS: Fun fact: it was directed by Bob Saget!