Sequels usually suck. It’s hard to balance giving what the audience liked in the first place, and also giving them something new without deviating too much from what clicked originally. Sadly, this film was just the same exact formula, but with slight changes. If it was an homage or two, it would have been cute. But the whole thing felt like one throwback after another, and just came off as lazy.

This one was also more feminist. Not horribly so, but enough to irk the viewer. And unlike the first one that featured Chinese railroad workers without making an overtly anti Western message, “Shanghai Knights” made it very clear how evil the British Empire was. Evil colonial bastards… 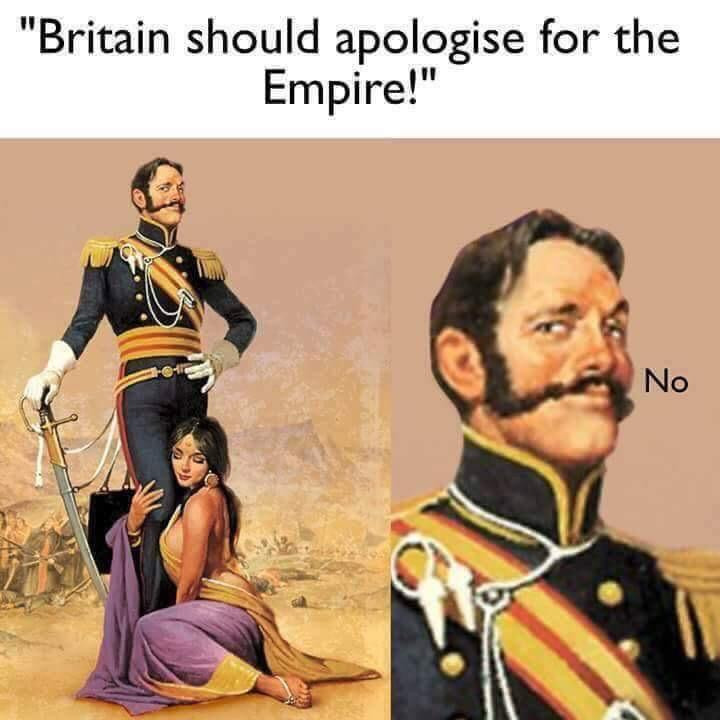 No spoilers, but here are some lines that stood out and felt unnecessary:

The movie had Owen Wilson make a bunch of jokes at the expense of the British, bragging about The American Revolution and poking fun at their teeth. So at first glance, my anti-patriotic rating may seem off, but upon closer inspection you’ll see that Owen Wilson is satirizing the obnoxiously proud American abroad, and that both countries are being lambasted.

Oh, and for anyone who cares, the same willy nilly free love continued in this one. They just wrote Lucy Liu out of the script and said she was busy working in another city. And even though Owen Wilson  he is single again without explanation. The movie is funnier with him continuing his horn dog shtick, so it was a smart choice on the writers’ part. But that means all the same points I made about the first film apply to the sequel as well. We’re supposed to cheer the white protagonist on as he attacks other white men, subverts the government, and dates outside his “tribe.”

“Only an evil racist would care about race mixing! Why even point it out, ya’ evil nazi!?”

Yeah. It’s no big deal in these films. But that’s partly because I’m a white man and my monkey brain doesn’t get “triggered” (for lack of a better word) when I identify with the man. So despite if I like the couple or not, I point ’em out regardless.

Mainly, because part of STFUhollywood.com’s purpose is to talk about race in cinema when no one else is willing to. And also because it’d be hypocritical if I only complained when a black man was with a white woman in films. C’mon, how do you think Asian men feel when they see these kinds of scenes? Lastly, because this kind of incrementalism is exactly why Hollywood depictions are so bat sh*t insane right now. They always start with the occasional, socially acceptable, boundary pushing stuff. And then they get to the point where EVERY commercial looks like this:

To give benefit of the doubt, I think many writers just want to push an anti racist agenda, and the anti-white part stems from the white guilt of our society as a whole. Like, if they ever portray a minority in a negative light there will be a million Buzzfeed articles and social media “””protests””” the next day. Colorblind whites get raked over the coals for innocent mishaps: 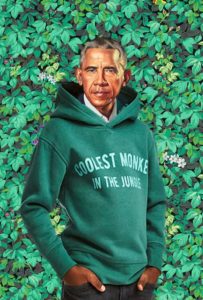 So you have to constantly keep race in the forefront of your mind to survive. I know many of these regressives are nefarious and were anti white from the get go. But I think there’s a huge number of well-intentioned SJW’s in the movement as well, who ironically foster even more racism in their quest to end it.

Should you see the film? No. Not because of political stuff, it was pretty apolitical all things considered. Just because it’s a bad movie. Only watch it if someone else insists.