The white male protagonist is effeminate and incompetent. No big deal, though, because it’s a buddy cop movie and they chose to make Jackie Chan the straight man. But Jackie normally does slapstick humor with his fighting, so why not make him the goofy one? Well, they did the same in “Rush Hour” so it’s not a white guy thing, per se. When you compare any American to the robotic / hierarchical Far East that generally focuses on saving face, it makes perfect sense.

There’s some Chinese railwork slave labor stuff in there but they didn’t make it all the white devil’s fault. Likewise, there were some savage native American tribes counterbalanced with peaceful and wise ones. For every aspect of the movie that could have been interpreted as a jab at conservatives, there was an equal and opposite scene following it.

Looking back from 2018, I can see how the film is stacked against white men. They make up the majority of the bad guys and the one white guy we are supposed to empathize with sides with other tribes. In the context of the movie, it makes perfect sense and I still root for Owen Wilson’s character. But you may be irked if you have the knowledge of how cinema has evolved from these subtle tones of cooperation and tolerance in 2000, into parading blatant traitors as heroes while fostering self hatred amongst the audience in 2018. We all know, that if the characters were based proportionately to crime statistics and average personality traits for their demographic then you’d have to be mental to cheer the protagonist on. But that’s why this agitprop is so effective. It is both subtle, (so anyone who calls it out is seen as a nutjob), and unrealistic, (so audience members internalize morals and pattern recognition divorced from truth).

Ann Coulter’s “¡Adios, America!: The Left’s Plan to Turn Our Country into a Third World Hellhole” demonstrates this best:

A sixteen-year-old Hmong girl who was gang-raped and forced into prostitution by some Hmong men never told her parents about it, explaining that her mother would only say, “You deserved it.” Like I haven’t heard that before! This exact episode has appeared on Law & Order a dozen times, but the rapists were always preppie fraternity guys.

Let’s talk about some minor subtext that’s worth noting since that’s the point of this site. Midway through the film Jackie Chan overhears Owen Wilson downplaying their friendship when some white girl says something racist about the “Chinaman.” This creates a bromance version of the RomCom cliché where a misunderstanding causes tension before they make up. I feel ambivalent about this because it’s historically accurate but also projects 21st century obsessions with racial equality into the past. Oh well.

Fast forward to the end of the movie after Owen Wilson’s “bad guy” bandit character has transformed into a good guy, and he seals the deal by marrying a native American woman. Which, btw, was Jackie Chan’s wife up until the very end of the film when they needed a quick plot device so that Jackie could get with his romantic interest, Lucy Liu.

For me this wife swap was fine. It’s the Wild West, why not? But I’m sure this is problematic for SJW’s because it displays indigenous women as promiscuous floozies, and this absolute lack of morality is bound to irritate the religious fundamentalists. Now my eyes are open to this gradual degeneracy and how this seemingly harmless stuff pushes the Overton Window inch by inch to the left. But still, let’s lighten up a little, shall we?

Speaking of which, the bloopers showed a harmlessly flirty joke between Jackie Chan and Lucy Liu that I guarantee would spark some #MeToo garbage if it was shown today. Check it out, the chemistry is quite adorable:

Now, the subversive thing that I actually thought might be intentional was when Owen killed his nemesis. The whole scene is in a church which may be alluding to something, but my gut says the setting was chosen just for the Old Western aesthetics. The part that stands out is when Owen shoots the antagonist through his sheriff badge and they zoom in on “U.S.”

I know, I know. I feel like one of those conspiratards who make hour long videos pointing out Occult Illuminati symbolism that they just pull out of their ass. So take this with a grain of salt, please. 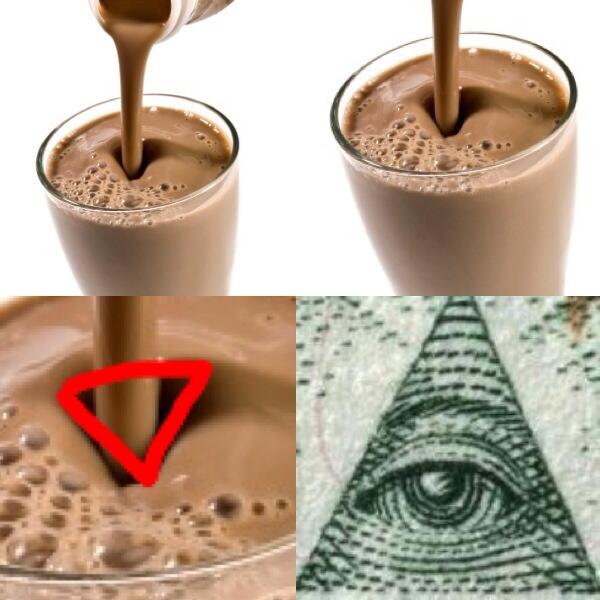 But if you think it’s out of the realm of possibility, please read this passage from Ben Shapiro’s “Primetime Propaganda.”

Overall, it was very heartwarming and worth sitting through.