I pressed play thinking I was watching the “Hocus Pocus” film, but was surprised to find it was a different retro witch film. Never had heard of it, but it was great. One of those “practical effect” movies from the 80’s / 90’s like the early Peter Jackson films. Creative camera angles and cuts combined with art pieces make it a lot more fun to watch.

Nothin’ to analyze really besides the fact that it reminds me of pedogate stuff and the German accent of the antagonist reminds me of an old Jewish one. So before things totally derail into a film about mice, it could be a good analogy for blood libel (((elites))) tryin’ to diddle and sacrifice your kids. 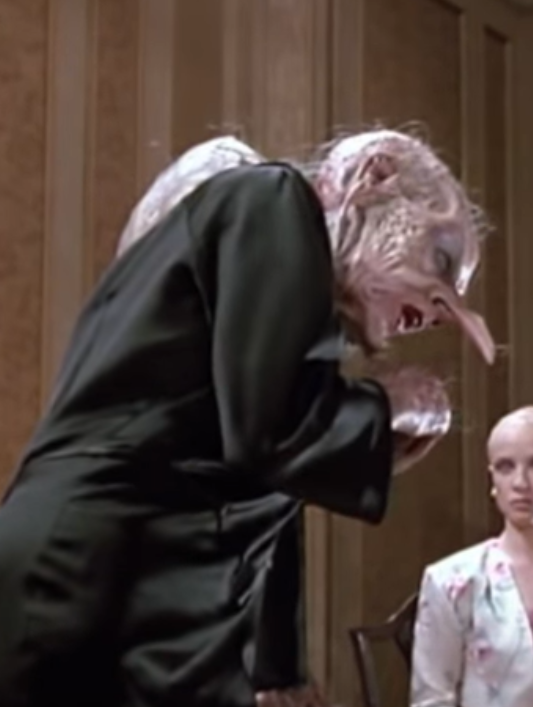 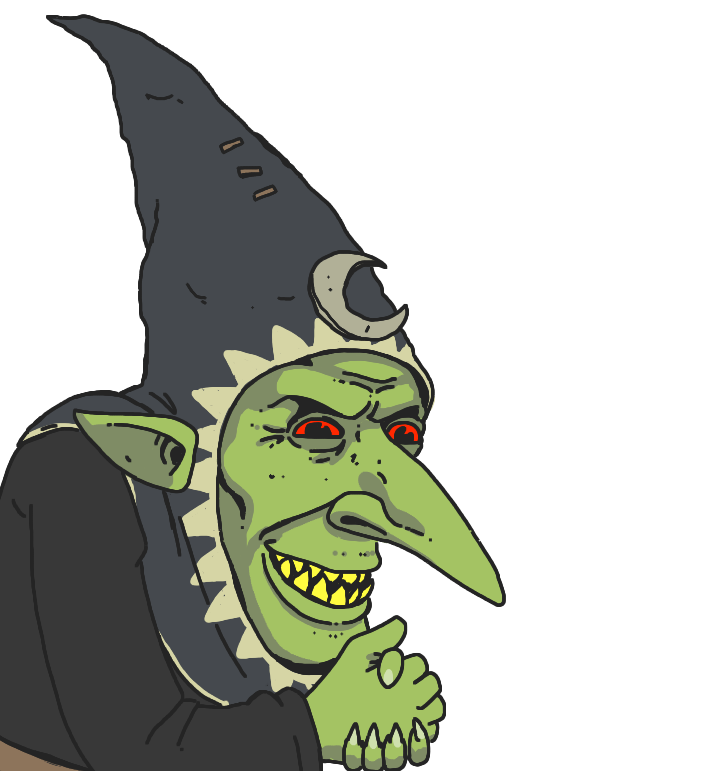 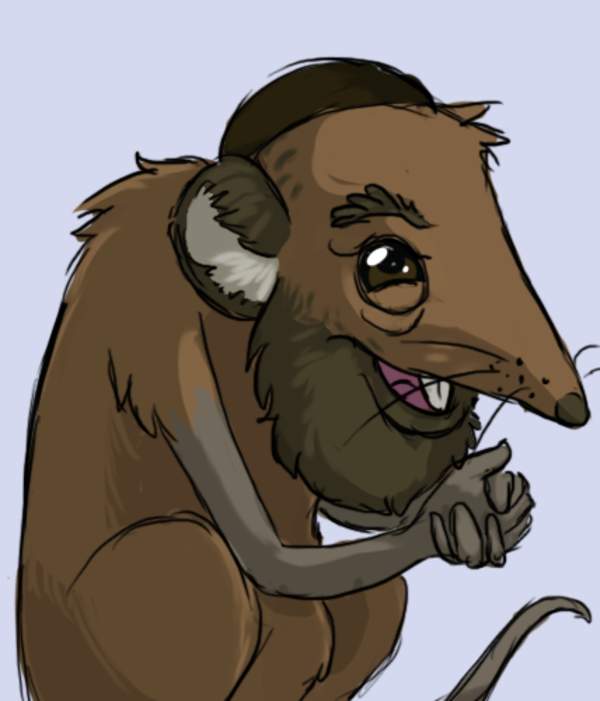 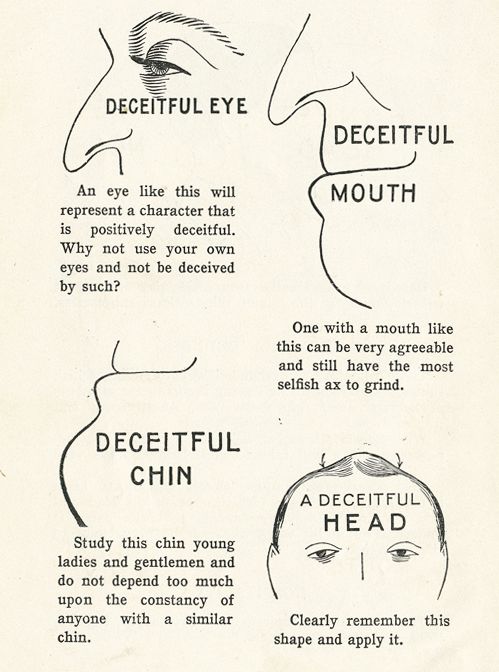 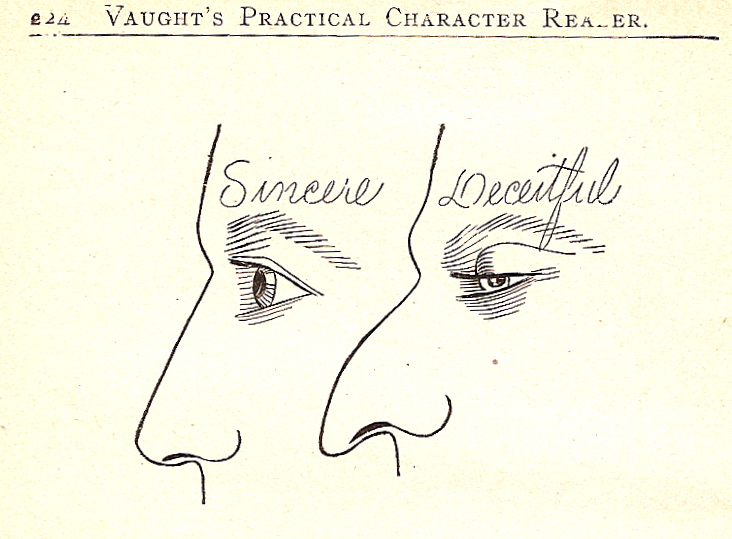 The film’s ironic setting is solid social commentary knowing what we now know about nonprofits/govt agencies being magnets for child trafficking. Hiding in plain sight, right under our unhooked noses. 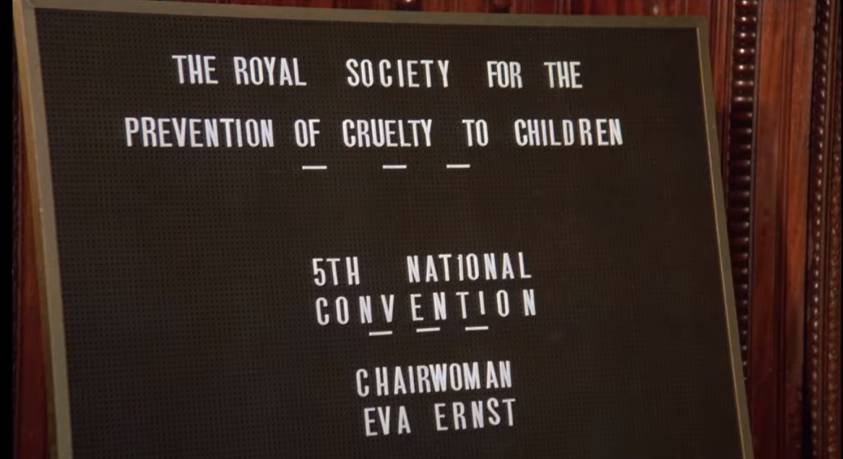 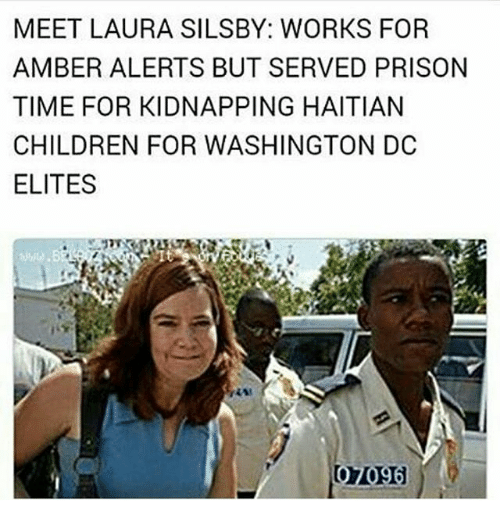 Overall it was real wholesome, and just scary enough to make it special for Halloween. Would totally watch this with my future children, maybe age 7 and up? ( I remember having nightmares about “Gremlins 3” as a kid so it’s up to your discretion. Surely 12 year olds can handle it. ) Besides, the mouse element it more lighthearted than “Gremlins” and both have outdated visuals that may be laughable to modern audiences. So perhaps, age 9 sounds about right.

What about adults? Well, if you’re not a “practical effects” fan, you can skip this one. It’s not a classic like “Never-ending Story” or many other 80’s/90’s films that are required viewing. But since it’s a Jim Hensen film, I’d recommend it. In fact, I wrote about the pedogate elements of his “All Dogs Go To Heaven” film here. It’s a stretch but you gotta’ wonder if a man with a genuine & pure love for kids got into showbiz, saw some shady stuff, and addressed it through his art. Some Kubrick style catharsis and dog whistling. Iuhnno… I miss when movies still had wiggle room for your own ham-fisted interpretation v.s. the in-your-face woke messages of today. Speaking of which, they are remaking “The Witches” and it’s gonna’ be an all Black cast set in civil rights era Alabama. Surely there’ll be some anti-White propaganda shoved down your throat. Thankfully the original film has none, and is simply a nice experience.