This was a fantastic film. I expected slapstick 80’s stuff, but was surprised that it was actually pretty somber and intense. Sure, the anti-Soviet propaganda and initial premise is a bit goofy, but after the first 20 minutes the movie gets deep. Very easy to imagine yourself in their shoes. Absolutely loved the clever role reversal (and ironic homage to our country’s roots) of having Americans be the guerrilla revolutionaries. Likewise, the Cuban antagonist’s B plot could serve to parallel how Americans in our universe should feel about the wars we wage. Former revolutionaries should be sympathetic to the peoples’ struggle rather than imperialist occupational goals. Idk… Cool aesthetics either way. Cowboy ISIS guerrillas.

The character development and relationships didn’t have too much time to expand outside of the brothers, but you still feel for them. They also humanize the bad guys, without sacrificing the film’s patriotism. Which is almost unheard of in Hollywood, so huge breath of fresh air. And as someone who loves Russia, I was glad to see that “no more brother wars” element of the film. 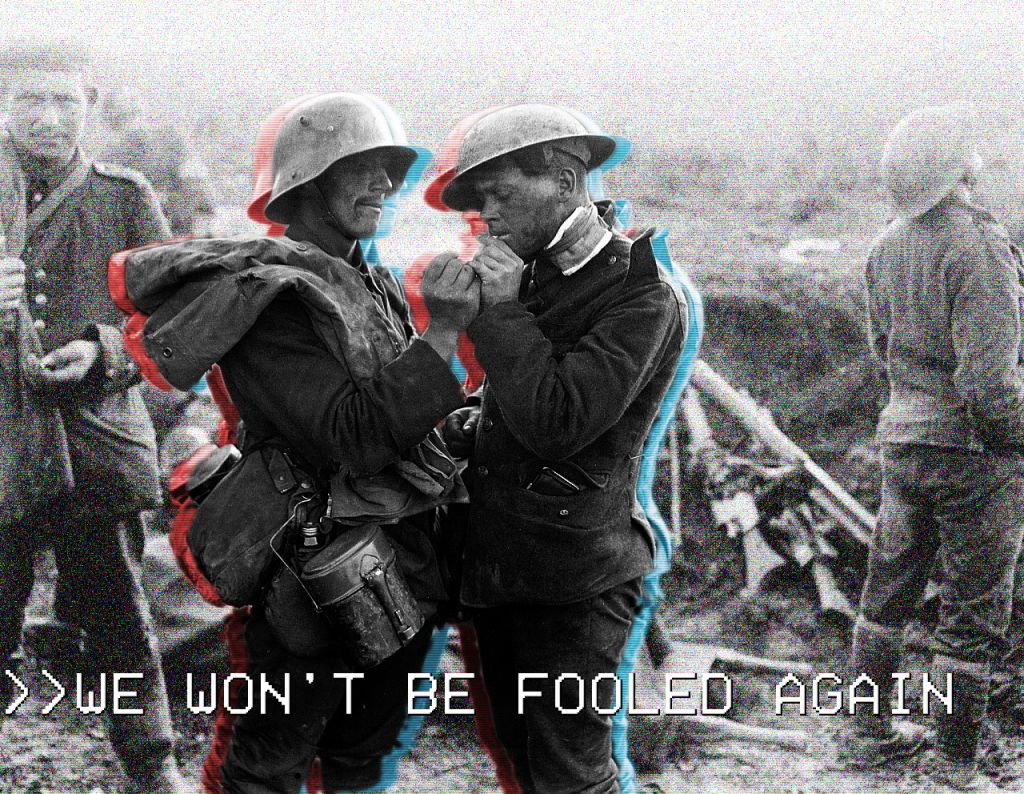 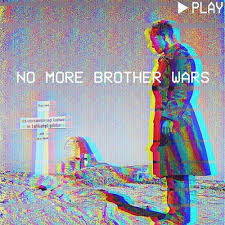 The best (and most iconic) example of that was when and have this exchange:

Not sure what the screenwriters were going for, but I interpret that as the logical third position. Basically, war is hell and usually unjustified but sovereignty is the exception. We have a right to exist. etc. etc. Both screen writers have right leaning filmographies, (relative to typical Hollywood libsh**s), so the humanizing of the Cuban, and self reflection on senseless Soviet killing was likely intended as a nationalist message imho.

Aside from that, there seems to be a lot of backstory alluded to that was never fleshed out. I looked up online to see if it was based on a novel, but guess not. Anyways, ’twas a unique movie viewing experience 100% worth your time. Even if it’s outdated. Like, it was weird to hear them talk about how the Chinese were allies with the Americans, and the Russians were the ones to invade. Nowadays it seems like the opposite scenario would occur. Which is why I’m bummed that the remake had to change to North Koreans instead of Chinese so they could keep their box office profits in tact. Now both movies are unrealistic fantasies out of touch with reality. Will watch that next and see if they pull it off though…

Oh and I just rewatched the Murdoch Murdoch “Yellow Dawn” parody and it’s 10 times funnier. (Go figure.) I mean, I got the references the first time around even though I had never seen “Red Dawn” just because it’s a cultural icon. But obviously it’s better with the entirety of the film fresh in my brain.