So, in “Joker” the film is about the disaffected White males sh*t on by society. Or, the normie take on it, is that it’s about mental health issues and the loner sh*t on by society. Whatever. I interpret it as disaffected White males. But either way, one of the biggest criticisms of the film was how they made the viewer sympathize with the bad guy too much and excused his actions.

Well, “Unhinged” seems like taking the same premise of “Joker” but going to the extreme where there are no redeemable qualities in the disaffected (mentally ill) White male. He is indisputably the antagonist, not the conflicted protagonist.

“They don’t give a sh*t about people like you, Arthur.”

The film seems like it was written by a soy boy cuckf*g suburbanite who had a bad day in traffic when a Chad republican in a truck honked at him. He didn’t say anything, bottled it up, then lived a woulda-coulda-shoulda vicariously through his screenplay. Making the Chad a one dimensional psycho, and making himself a woman ‘cuz that’s basically what he is. If this sounds like pure conjecture on my part, google Carl Ellsworth and tell me I’m wrong.

The other deaths, not so much. A bit too sick and twisted and the victims were all innocent. However, White boys don’t do normal murders very often. We bottle it up until we snap and go psycho. 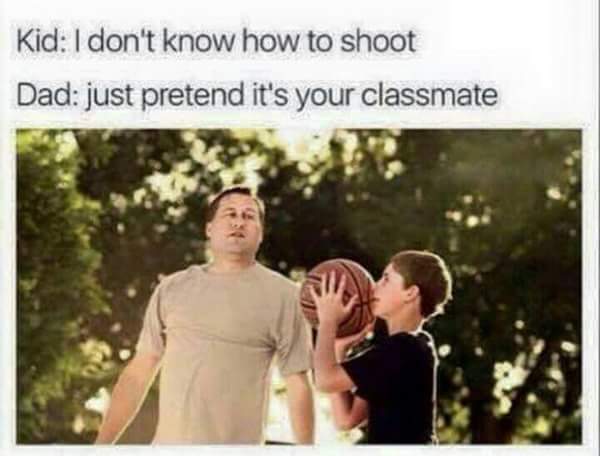 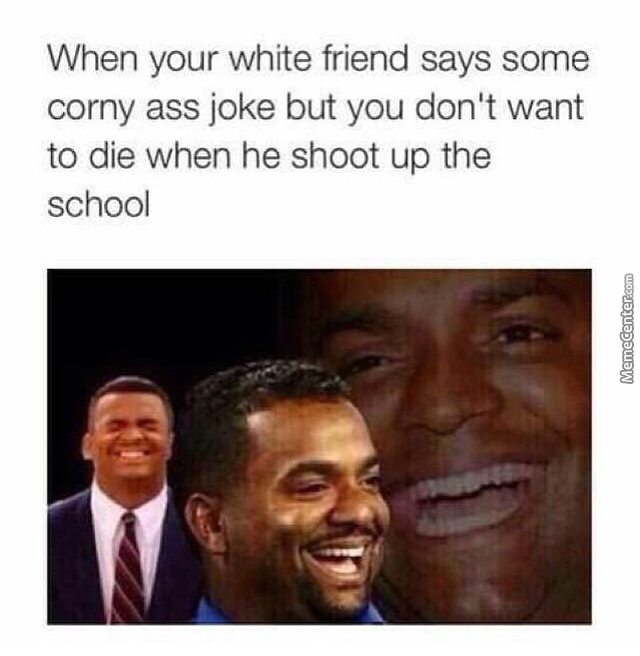 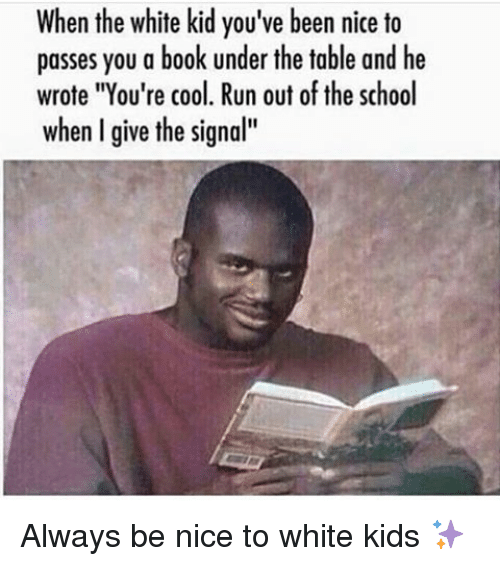 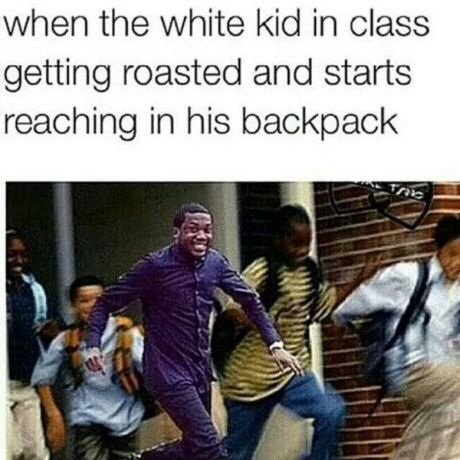 So it’s a very schadenfreude feeling watching his rampage. More discomfort than entertainment though. Therefore, I wouldn’t recommend it unless other people you’re with want to watch it.

But to give credit where credit is due, the film had a scene where the TV news reporter, (coincidentally reminiscent of the social worker in the “Joker”), said something about society celebrating and recognizing all its members because “those left behind are doomed to rage like a volcano.” Also, at the end,

So yeah, could be interpreted as advocating for disaffected White males, but it’s a stretch. Mainly it’s an anti-White, anti-male propaganda horror flick that will fuel irrational hatred of us from the rest of society. Therefore, don’t pay to see it, and only watch it if others insist. 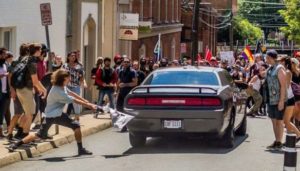