Man… this had so much potential. Instead of making it an action packed blockbuster alien invasion movie, they decided to focus on character development and emphasize the POV. A very similar opening to “28 Days Later” or “Walking Dead.” Which amplifies the intensity more than any big budget explosion sequence ever could. You’re forced to wonder what it’d be like if that happened to you. Before you even know about the characters, you feel a bond.

They even have a brave and eager male lead contrasted with the nervous and overwhelmed female lead. Again, the connection grows as the characters relate to real people in your life. Then ever so gradually, the film sneaks in jabs here and there. It starts with the main boss being a black man. No biggie. Not in your face, but the oppression olympics were made clear. And blacks rank higher on the victim hierarchy, then women, then white guys. Which – coincidentally – matched perfectly with the level of authority the 3 main characters were given. ?  But they didn’t pay too close of attention to it so it could have been easily dismissed if the rest of the movie didn’t play out as it did. 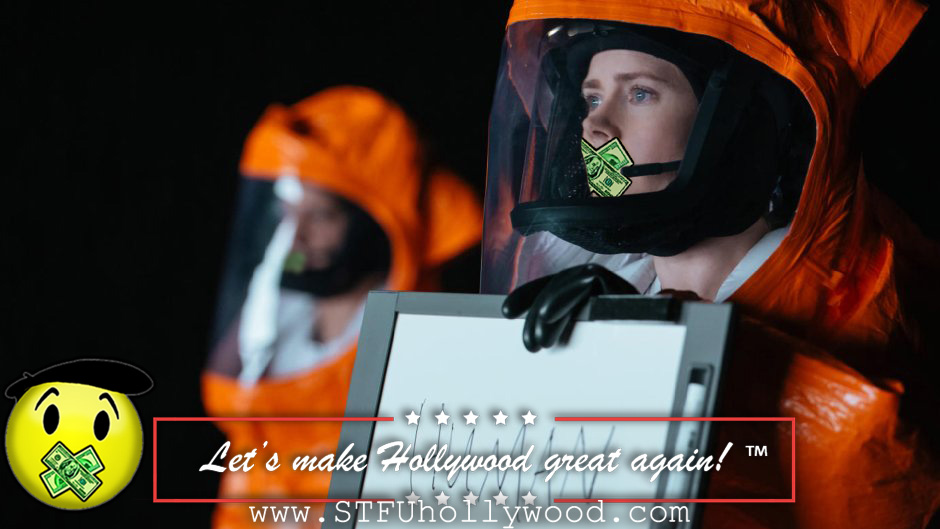 Another positive element to the movie was its approach to alien life. No spoilers, but it always bugged me that Hollywood lazily based their aliens off of animals on Earth. In this film they get a bit creative and try their best to make things as foreign as possible. Fascinating premise. Completely soiled. :/

I’ll try avoid giving away the third act, but just know things get exponentially worse. They sneak in some cheap shots at Alex Jones (or some online conservative gun nut like him), and then slip in a southern accent for some dumb soldiers as well. And the original realistic, yet strong female lead thing is just scrapped 20 minutes in, as they have to make it 100% clear to the morons watching, that a woman needs a man as much as a fish needs a bicycle. To be fair, there are white people in positions of power higher than that one black guy, but guess what? They make whitey the bad guy. (⊙０⊙) He’s an irrational warhawk that continuously butts heads with the main chick, despite all her efforts to talk some sense into him. Doesn’t he get it? We’re just afraid of things we don’t understand. But if we show kindness, the entire world can get along, speak Esperanto, and sing Kumbaya. #LoveTrumpsHate 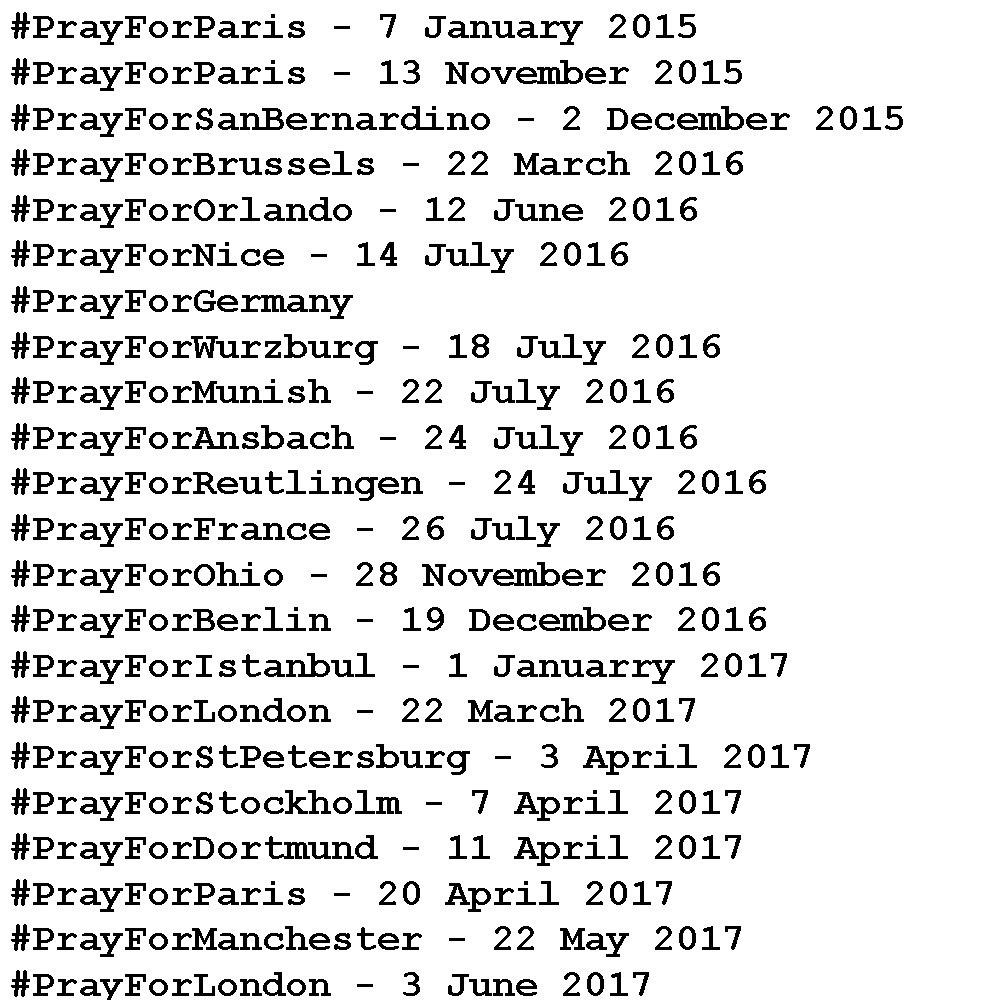 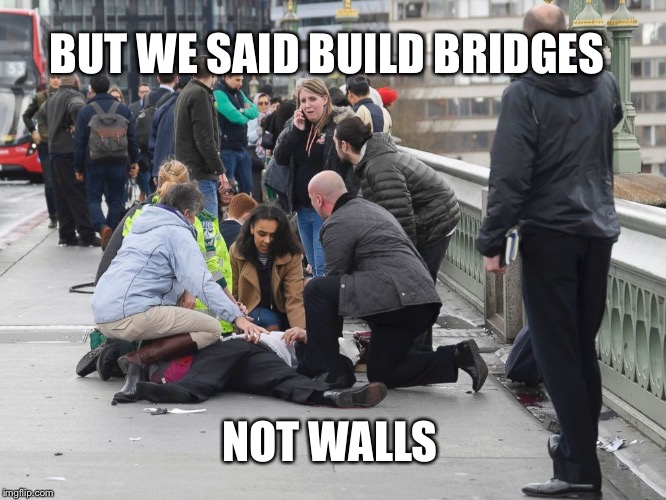 If only it wasn’t for those cocksure cis scum men who rule things… ◔_◔ The dumb broad even alludes to the worn out logic Islam Apologists make. You know, how they say that if we admit that Muslims are correlated with violence, that we will radicalize more with our “us v.s. them” rhetoric. It can’t possibly be that some cultures and races truly want to harm us. No. We are just misunderstanding them and making them respond violently. So we need to be careful. Maybe if we turn the apple gun emoji into a toy gun, that’ll help… ?  Huh, I think they’re really onto something with this film. Let’s get more females in positions of power. We should base all of our most crucial decisions on emotion. Especially ones that the fate of humanity rest upon. ?

Similar to “The Martian” they make China play a central role and even say Pakistan helped with an essential discovery. Geeze! ( ˘ ､ ˘ ) Thanks a lot, Drumpf. You’ve isolated our great ally, Pakistan, with all your “America First” talk. Now we’re doomed if there’s a global catastrophe. How can we solve the energy crisis without the magic Djinn techniques of Pakistan’s nuclear engineers? 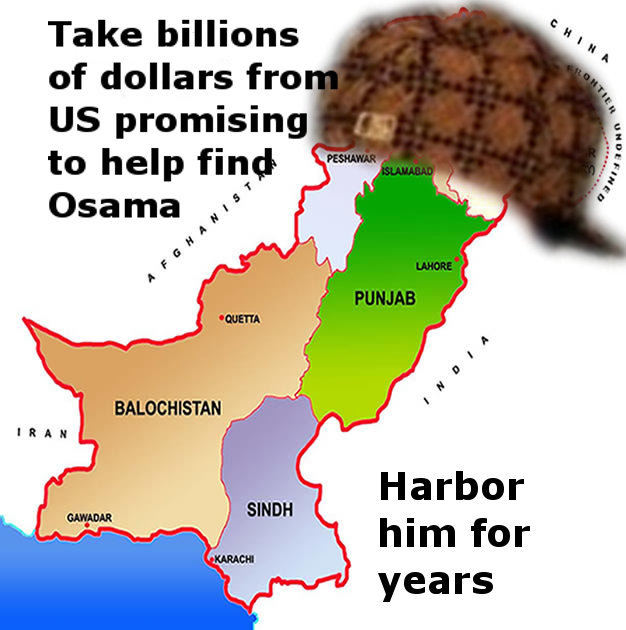 The anti-nationalism and pro globalist d**k riding is strong in this movie. And it gets stronger and stronger with each scene. They also try ripping off “Interstellar” and fail miserably. And before you think I’m just a nay-saying right-winger who’ll complain about every movie, I shed a tear during “Interstellar.” But “Arrival’s” dull soundtrack and weak chemistry made that feat impossible. There’s also some “Eternal Sunshine of the Spotless Mind” themes tossed in as well, but they just fall flat. I’ll admit it, I was engrossed throughout this film. But not with the characters’ personal lives, but rather the mind experiment put forth. And since the mind experiment was essentially one big PSA for gun control and the UN, it made this film not worth seeing. Even if it’s free. Don’t bother.