It’s bizarre re-watching childhood movies now that I’m “redpilled.” I truly was colorblind in many ways back then. Because holy crap, are there a lot of black people in this film. Compared to 2018 affirmative action, it’s nothing, but still it’s very intentional and not representative of the 13% of our population. And as usual, all the stereotypes are flipped. The nerdy black genius entrepreneur keeps the hospital running and his Jewish partner is concerned that the third (white gentile) partner is too greedy and is sacrificing the greater good of the community for short term monetary gains. 🙃 There were racial stereotypes in animal form though. For example, Mexican cholo rats, an Italian gangster possum, and a self-hating pigeon who wishes he was a hawk.

Speaking of which, there’s an uncomfortable hierarchy in the black community where the men all chase after “red boned” or “yellow boned” women. In other words, they all try to get light skinned women. The marriage on display in this film is the average black man’s fantasy. One that most white people are oblivious to. We just see a mixed couple. But Eddie Murphy’s wife has green eyes and is clearly more white than black. And if you’re not a sheltered yuppie champagne socialist, you’ll know that this dynamic is most evident in South America and Africa. The funny thing is that SJW’s started saying it was white privilege and systemic bla bla jargon bla bla that caused this preference. So then the casting directors went from this: 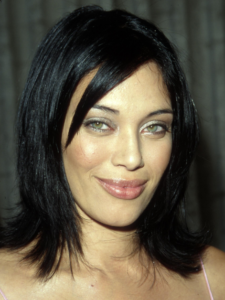 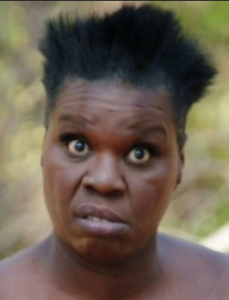 They say it’s only “white standards of beauty” that make us prefer Kristen Wilson over Leslie Jones. But really this just reveals their subconscious racism. Because you can have super dark skin, frizzy hair, a round nose, big lips, etc. and still be incredibly gorgeous. Why the pendulum swing into ugliness? Why pretend the emperor has no clothes instead of finding a nice balance like these chocolatey goddesses? 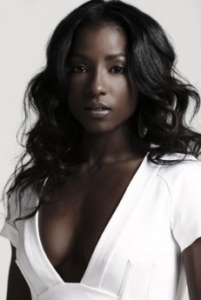 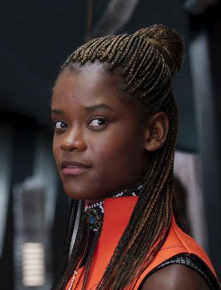 Hollywood made this mistake with Rose in “Star Wars” and real, authentic Asians hated her. Guess they didn’t get the white guilt, fat shaming memo…

『イウオークがしあべった！？』
“Did that Ewok just talk!?

Anyways, back to “Dr. Dolittle.” The moral of the story was to quit denying your genetic gifts regardless of what society pressures you to do. The film follows Eddie’s lifelong struggle as he tries to hide his identity to the point that it even manifests in his daughter. In a heartwarming scene towards the end, Eddie Murphy says this to his self-conscious and quirky offspring:

So in a sense, it’s a bit of an identitarian movie… 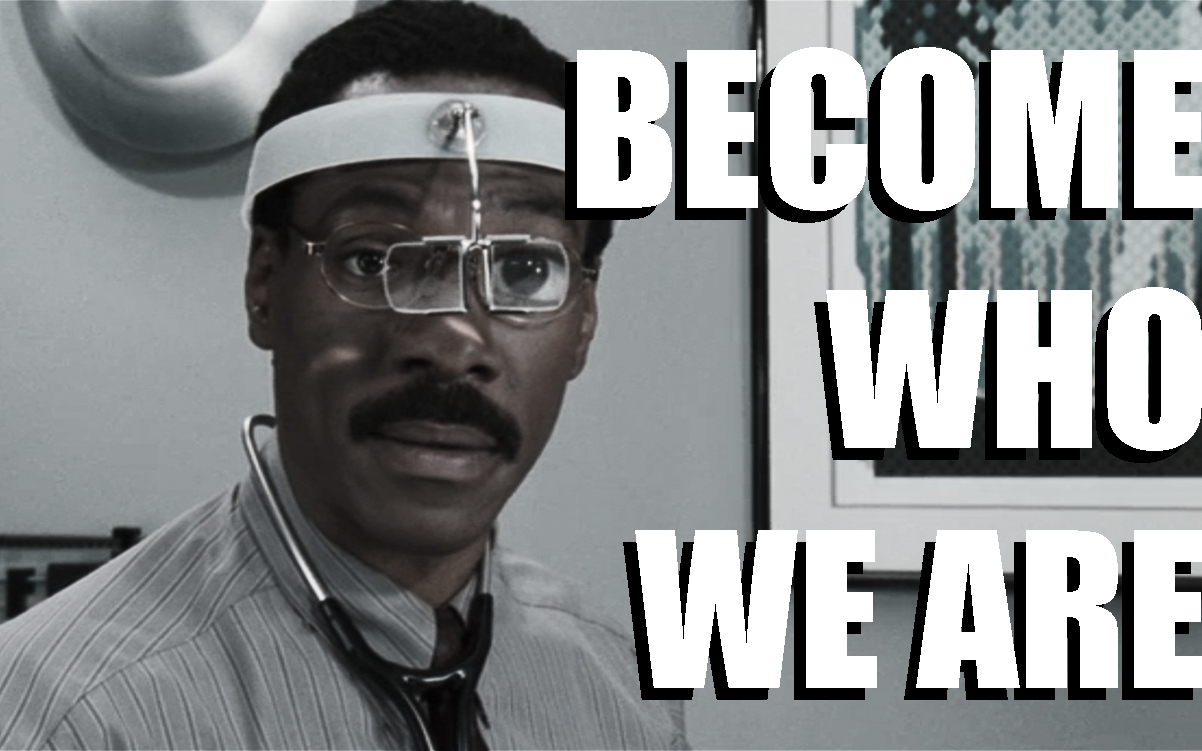 Maybe I’m a product of incrementalist propaganda, idunno. But even though I noticed the PC affirmative action crap, I still enjoyed this film. Even today. I think partly it’s because Eddie Murphy is truly funny and so is Chris Rock. Their positions of power seem earned and fitting. Also, one of the main characters, a dog, is voiced by Norm Macdonald. And he’s an anti-PC legend. So pay to watch this and do your best to ignore the subtle anti-white bias.