This was a pretty good movie by Kenneth Branagh with one glaring liberal Hollywood casting decision. They insert a black character where there was none in the original novel nor in any of  the film incarnations of this Agatha Christie novel. Unfortunately it seems that the “oscars-so-white”  movement controlled Branagh’s decisions in how he cast his movie.

Just as in the new Winston Churchill movie, Darkest Hour, they anachronistically either add a black character or make one of the original characters black- when they NEVER could have been there historically. This is in actuality an example of soft bigotry in my mind.  No, blacks weren’t riding trains in London in the 1930’s and no,
there probably weren’t any high class black doctors riding elegant trains from Istanbul to London around the same time period.

This isn’t a happy point I am making. It is simply the truth and to try to change history for the sake of political correctness is just sad.  And frustrating while one watches a movie. 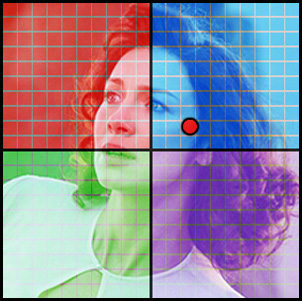 Shut up and act!

Shut up and act!
View all posts by →