This is a fun romantic comedy- especially for girls. It follows two girlfriends who get themselves deeper and deeper into trouble in the world of espionage which includes loads of criminals as well as handsome british spys . Kate McKinnon really shows her comedic talent in this and the relationship between the two makes for a very entertaining film.

One element that stood out though as I watched it were the violent scenes that were way over the top.
As an audience member you are watching a somewhat light hearted comedy and these scenes just didn’t work for this type of film. It was very strange and I don’t know if I’d ever seen anything like this before. Then the credits rolled and I found out the movie was written and direct by a woman, Susanna Fogel.

So the film itself was mostly free of liberal messaging but the one strange quality that I noticed was indeed debated in the whacky liberal bubble of Hollywood. The gender of the characters had absolutely nothing to do with whether the level of violence was out of place in this slaptick comedy! 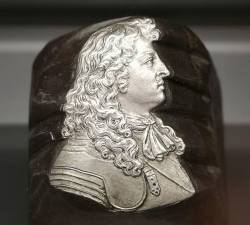