This is a nostalgic film from back in the day. Recently, I was talking to a guy about manifesting and quantum physics and decided to give it a watch. It’s free on YouTube right now as well, so I figured what the heck. TL;DR basically everything they say in the film is false. But I am a believer in positive thinking and many successful people are as well. At the very least placebo effect and rewiring your brain through actions is something we can all agree on. But I take it a step further and get a little “woo woo” with it. The book “Think And Grow Rich” talks about the power of the mind and describes Law of Attraction kind of principles. Yet, this was written in the early 20th Century and is inspired by influential men who changed history such as the based anti-semite, Henry Ford. Which is why I don’t throw the baby out with the bath water just because of a few crazies and wine aunts who soil its reputation.

There are tons of modern equivalents to people like Ford. The question is, is it selection bias? Successful people tend to be optimistic and confident, but what about all the hippie bums who babble about the power of manifesting? Tough call. My take away is that it’s a tool like anything else, and most plebs just don’t follow through. “Consistency beats hard work every time.” The way I see it is that affirmations/meditation/positive thinking/etc. are like going to the gym. And the people who have the best results go to the gym regularly and have routines based on obtainable goals that they put the work in for. I would wager that Will Smith and Steve Harvey check their Vision Board daily and meditate religiously. Whereas that art ho witch in your History class just likes day dreaming in the shower.

The Secret, according to Mac and Dennis.

The best example of why I have faith in the outlandish aspects of positive thinking and not just the mechanistic placebo effect aspect, is listening to Scott Adams describe his experience with affirmations. He is a skeptic atheist and what he describes seems to be more than just coincidence and confirmation bias. Although, he and I will both admit that there’s no way to prove that, and logically it is just confirmation bias / placebo. Regardless, it seems to work. Which is why the general take away from “What The Bleep Do We Know” is a good one imho. Even if it is accompanied by tons of pseudoscience myths and poor analogies.

Besides, I love that deaf actress from Seinfeld so that makes the film enjoyable to watch. The retro 2000’s vibes, and politically incorrect jokes about fat women and perverted bosses was a plus as well. Oh, and there is a theme of being against prescription drugs and pro self improvement. Definite rightwing values. However this comes along with muh “empowered womyn™ don’t need no man” messages as well, but whatever. 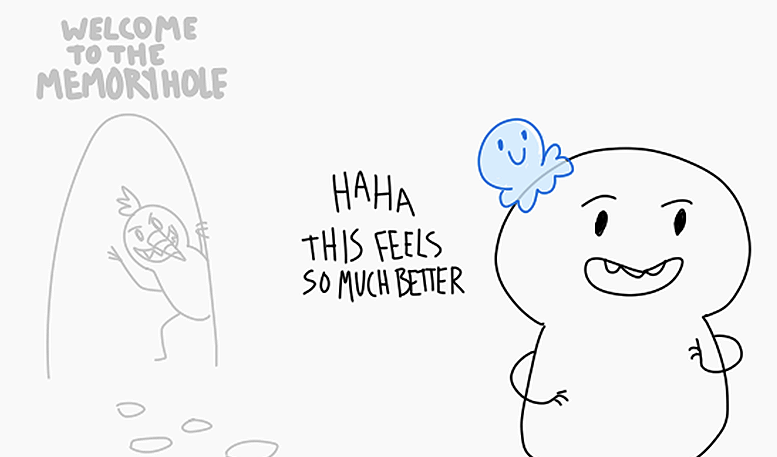 Alright, so I saved you the time of trying to track down all the studies they mention but it’s really not too important. Spoiler alert: they’re all BS. Feel free to ignore all the screen shots and links at the bottom of this review. But before you do, there are three main things that popped out that deserve your attention.

When I first watched this film back in the day, I had no clue that two of the main people interviewed throughout, are nutjobs/con artists. One is a cult leader who claims to channel an ancient warrior god from Atlantis named “Ramtha.” And the other is a “TM” (Transcendental Meditation) Cult member who follows some curry-goblin grifter.

Let’s start with TM. I was listening to Tim Ferris interview Jerry Seinfeld and Jerry was going on and on about how amazing TM was for his life. And how he was teaching his kids how to do it. Personally, I don’t do as well with mindfulness meditation which seems to be more of an Eastern approach. This is the kind taught in the HeadSpace app, and has you focus on physical sensations of breath and touch, in an aim to quiet the mind so you disassociate. I prefer Western/Stoic type meditations and daily thought experiments. For example, thinking of 5 things you’re grateful for in the morning, or visualizing yourself in the third person going about your day as you would want if you were a Sims character with no temptations/self control issues. Or like what “Think And Grow Rich” suggests, which is to imagine you in and a group of men you respect helping you decide what to do to achieve your goals and dreams. Literally have imaginary discussions at length with JFK or whomever.

Anyways, I try to be open minded and decided to look into TM. It turns out it’s just repeating a mantra over and over until you zone out. Simple enough and surely something that works since we all agree that actions affect your emotions more than the other way around. But the more I looked into it, the more red flags arose. It’s super expensive and secretive, and they trademarked the phrase itself. And every time this guru pops up, he is asking for more money. Which is exactly what I found when I tried to get details on if the experiment mentioned in “What The Bleep.” They prayed to reduce crime, it didn’t work, and yet this curry-goblin still asked for millions of dollars in taxes to expand the program and pay people to repeat these mantras.

Alright, now this Ramtha character. Not much to say but it’s hard to tell if these people believe their own sh*t, or are just sociopaths. Because her interviews from the 80’s have a different persona/accent than the ones depicted in “What The Bleep.” And her accent/persona slips away as she gets drunk. Speaking of which, it turns out she shares something else with fellow positive thinker, Henry Ford. She’s also an anti-Semite.  …  BASED! I tried searching everywhere for the video and finally found a few censored clips. I’ll upload it on Archive.org and save a copy here on RightWingTomatoes. But if anyone can find the original uncut footage please post it in the comments below. Every link I found was dead and flagged by her legal team.

Yeah, when the little basketball kid asked about the rabbit hole, I had no idea this is what I signed up for… 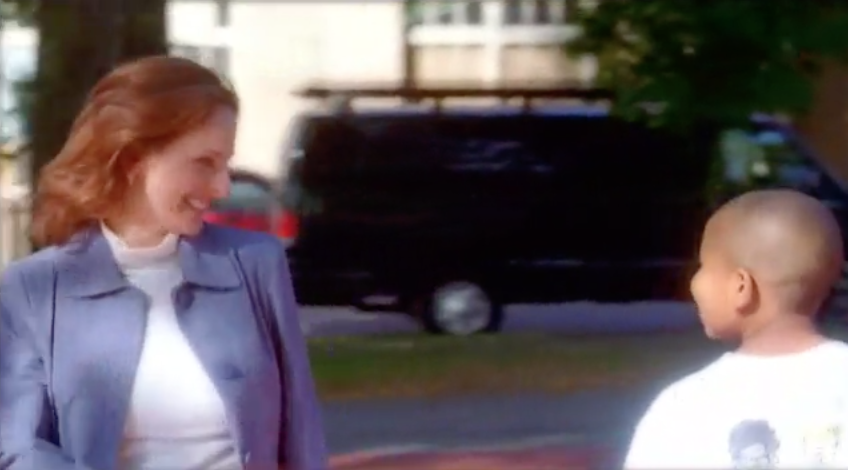 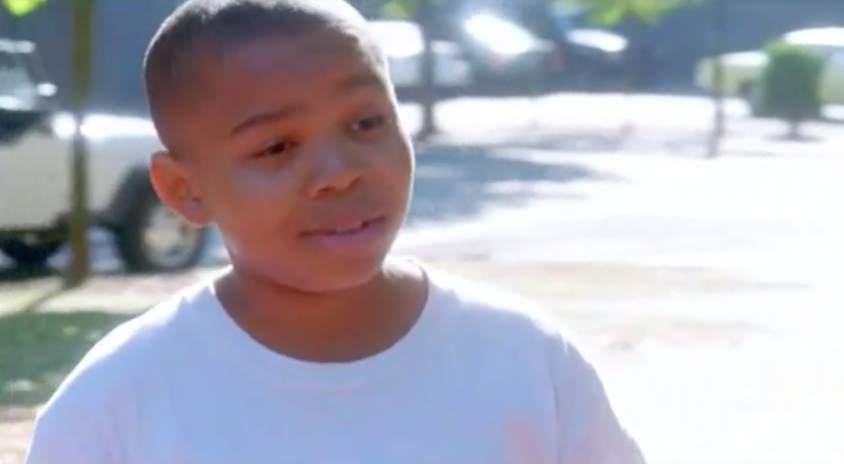 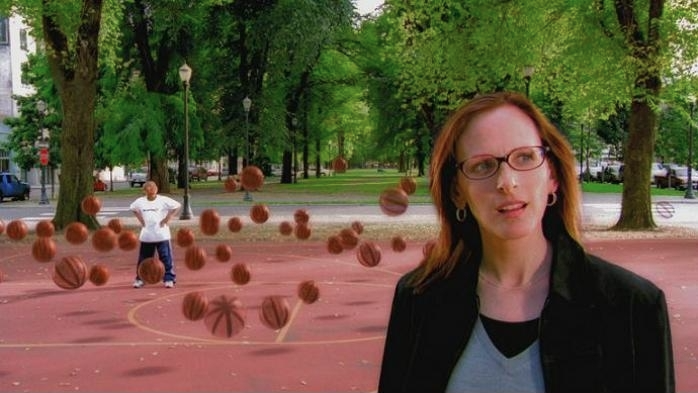 Ramtha claims to be a God of sorts and that we are all Gods too. The film went on about how there is no good and evil. And bashed organized religion. Hence the 4/5 “Anti-God” ratings. It would be 5/5 but many Christians believe God is in all of us as well, and the film didn’t directly bash Christ. Regardless, if I only knew who Ramtha was when I first saw the film…

(Not “Ramtha” but the same exact hustle and gibberish. Abraham Hicks is another channeler but she is boring to watch.)

The last thing worth mentioning is about the group meditation experiment mentioned in the film. Everything I looked up said it was BS, but there was a little bit of nuance to some of the people defending it. Overall, I was convinced enough to not bother tracking down the crime rates to check for myself. If anyone else feels like it, please comment below. I’m fascinated in the truth about the power of prayer because it definitely seems like something modern Academia would poo poo at face value. I remember hearing about how the conspiracy talk show host, Art Bell, had all his listeners send mental energy towards bringing rain to an area in Florida with a dry spell. Supposedly it caused flooding. Again, I was too lazy to go deep into scrutiny, but I’ll post the archive links below for others who want to.

But basically, of all the claims in the film, the one that I am most open to is the power of group prayer. And I am reluctant to just take mainstream media opinions from skeptics™ despite how many I stumbled upon. These people often didn’t cite their sources and just appealed to “Science” in the abstract. Pretty ironic, considering these Rick & Morty scientism types are the ones who make fun of New Age types for misconstruing Quantum Physics as a religion. 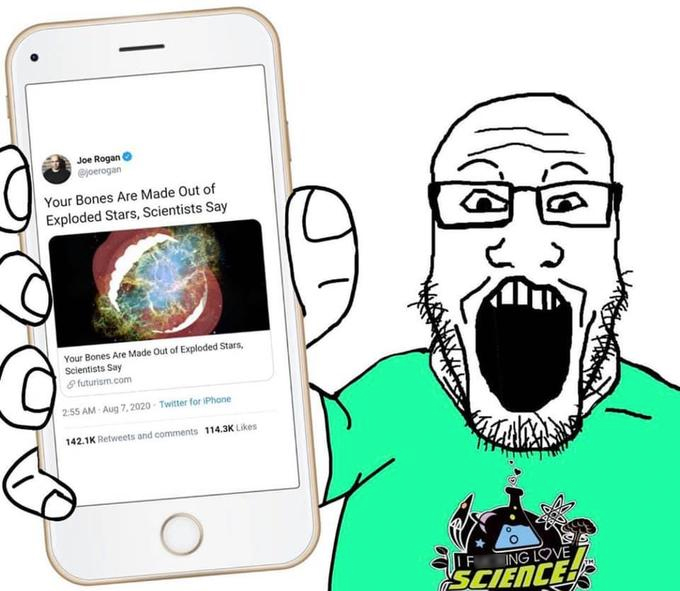 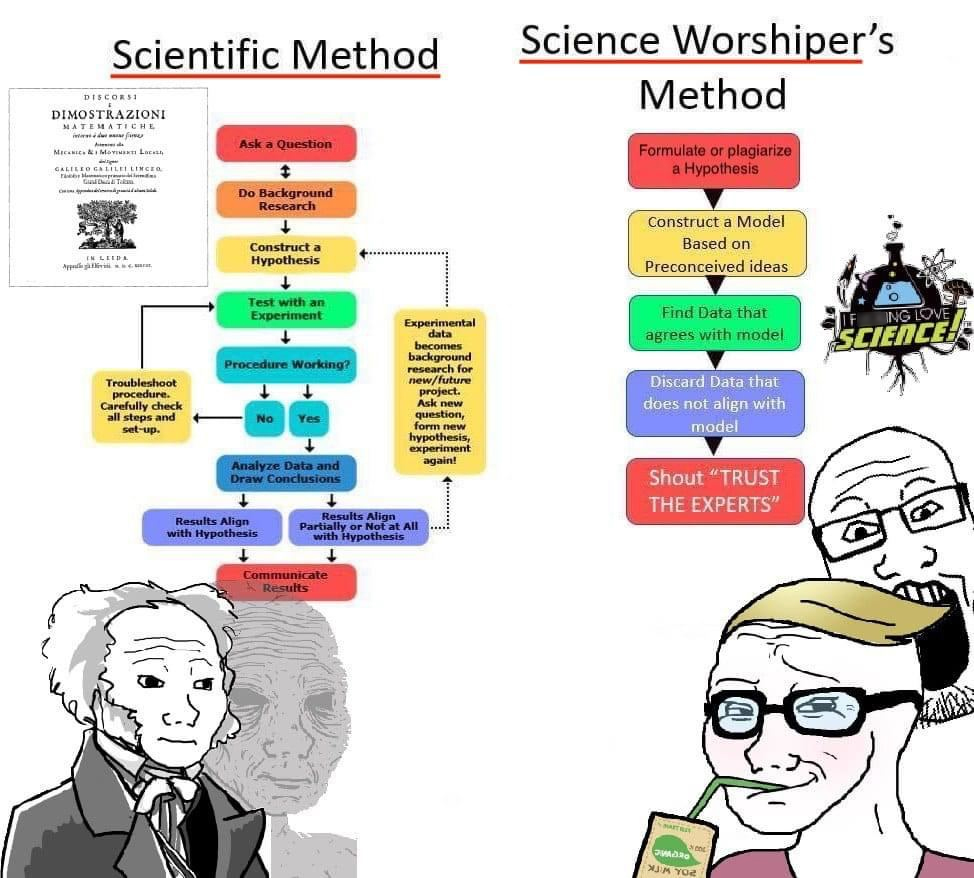 Bottom line is that A.) we are all superstitious, B.) positive thinking works, and C.) I’m open to a little bit of the “woo woo” side of positive thinking. Don’t bother watching this film again. Feel free to skim through the debunking screenshots below and laugh at Ramtha interviews instead. ✌🏻 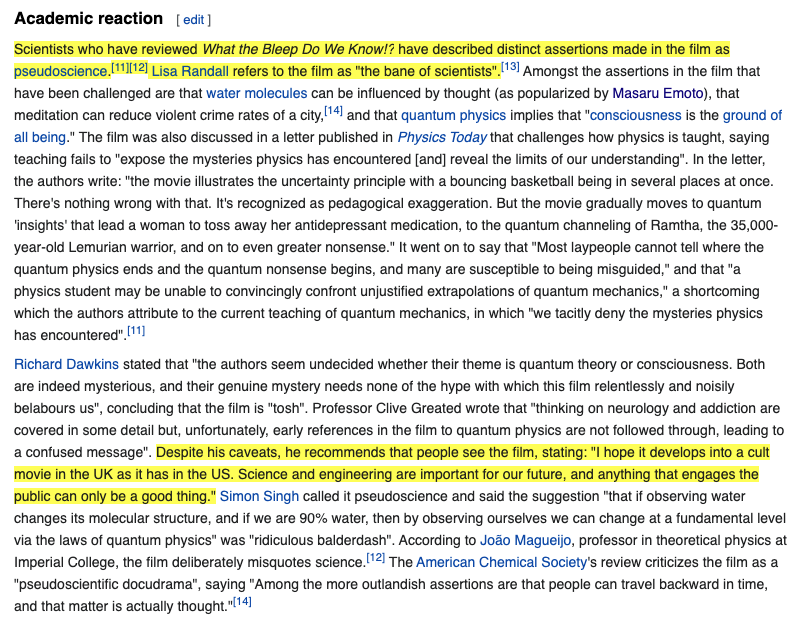 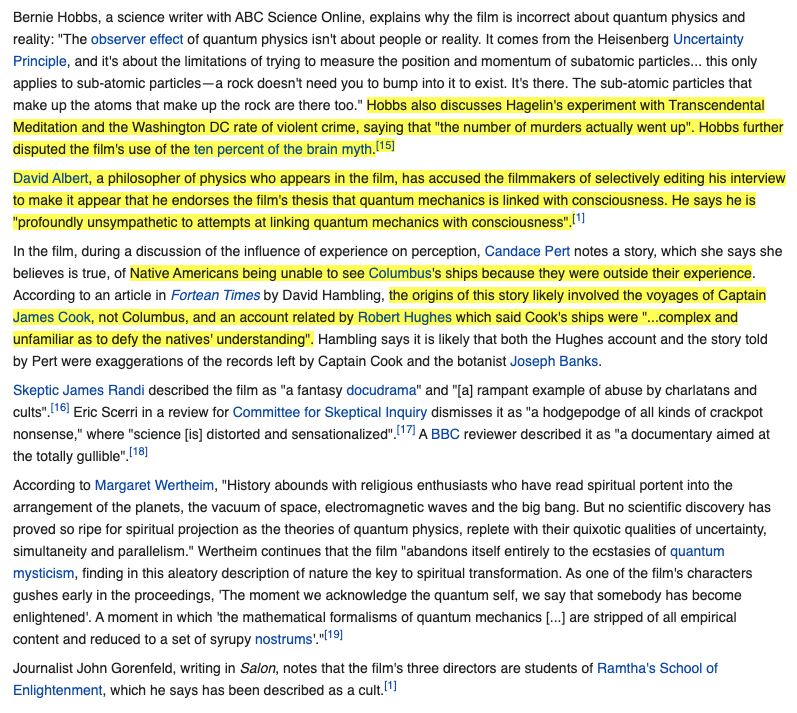 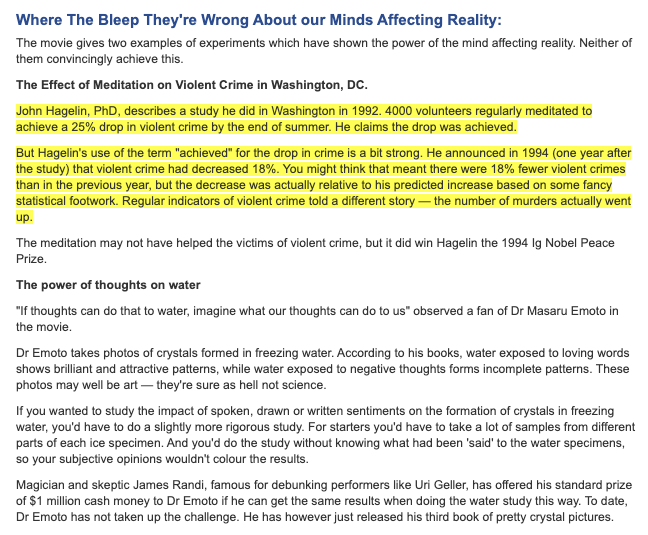 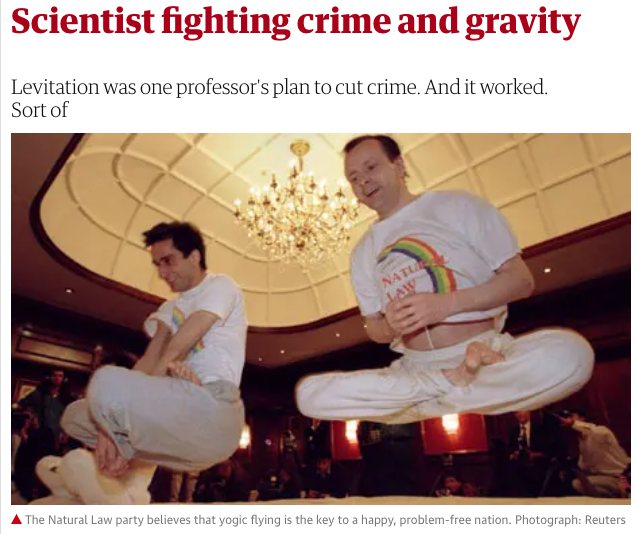 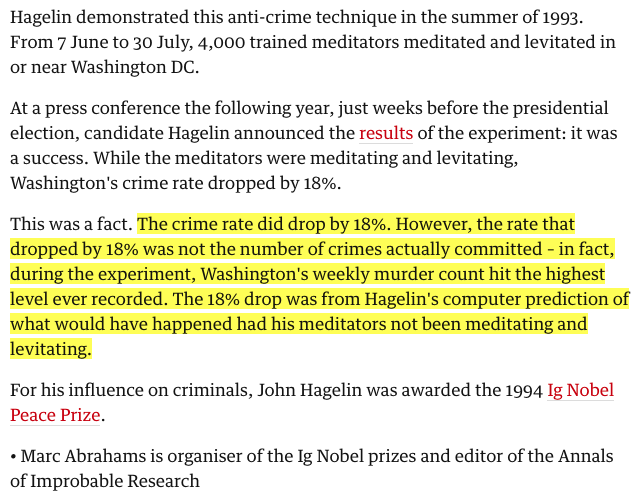 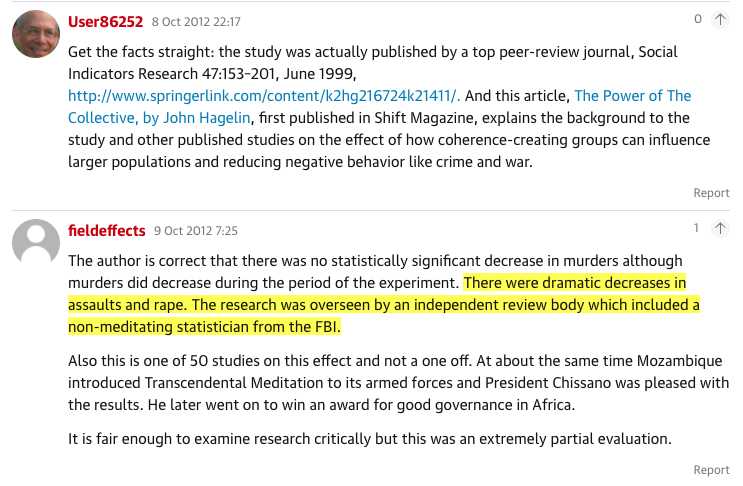 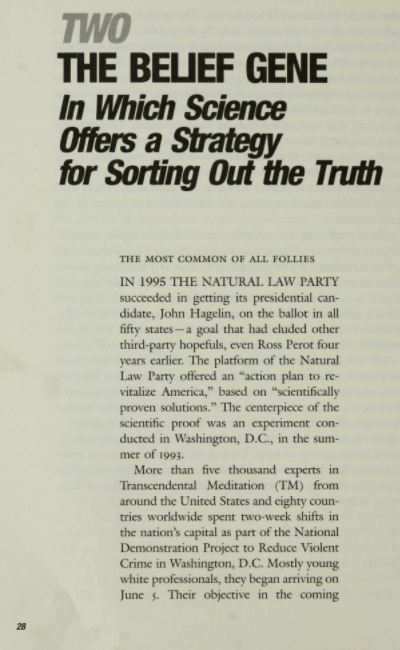 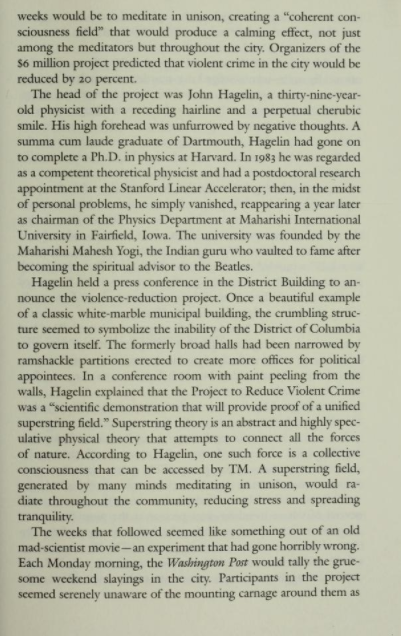 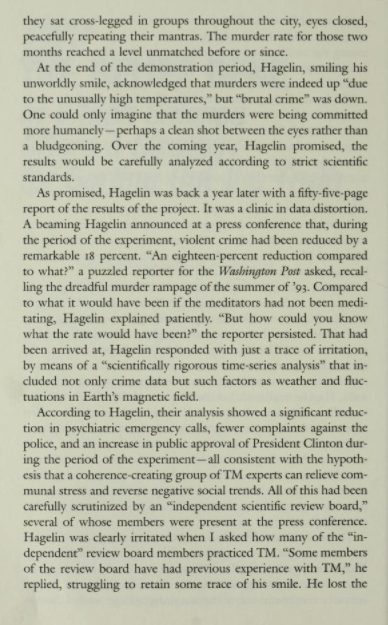 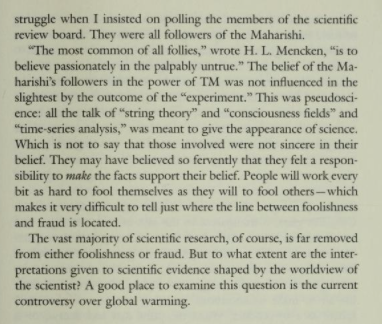 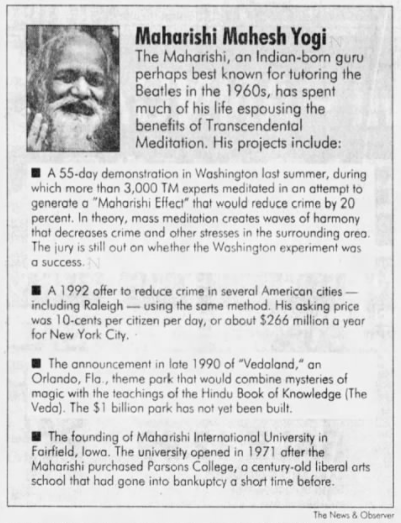 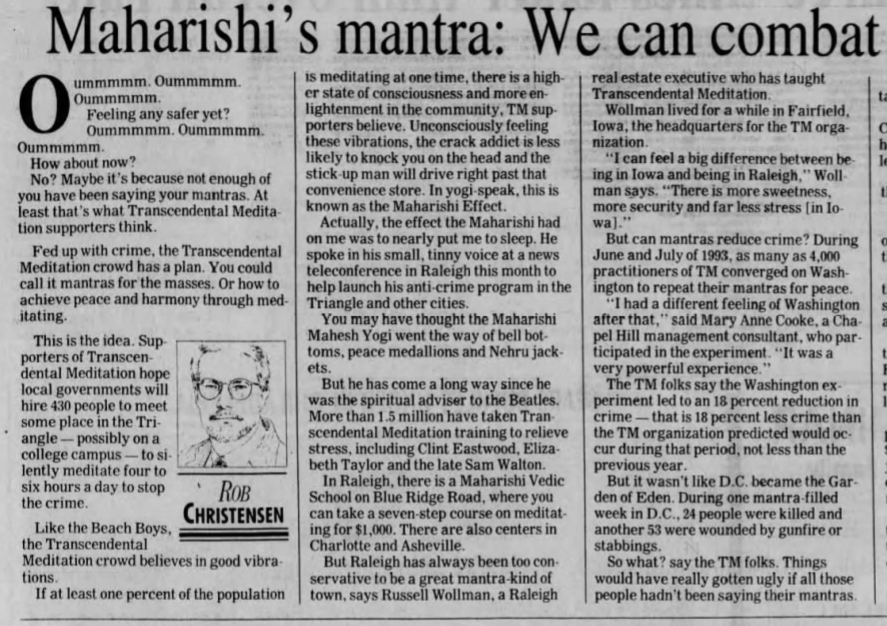 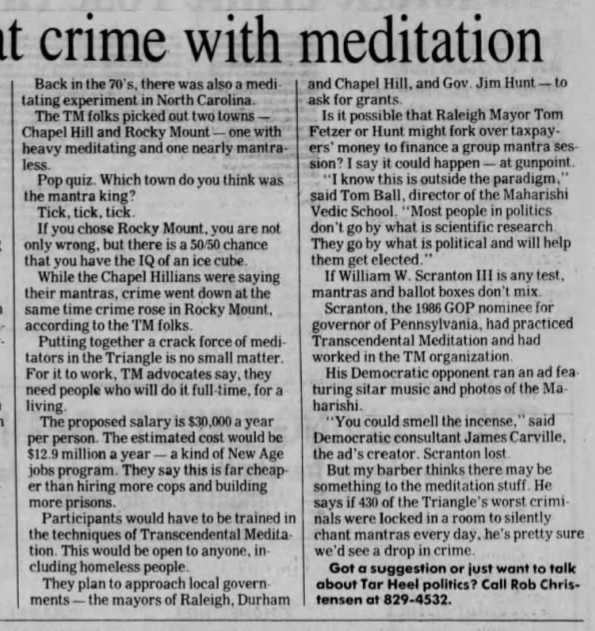