If you’ve never seen this film, you should. Quite bittersweet watching it again recently. It wasn’t that long ago that we could cathartically laugh at the differences between our cultures. I know that it was just Hollywood fantasy and that multiculturalism almost always leads to tribal tension. Case and point being Patrice O’Neal’s savage roast:

But at least in ’98 we could bond through fiction. Now even that isn’t allowed. Can you imagine if they made “White Men Can’t Jump” today? Think it would have the same “Rush Hour” type vibe of relatable social satire that lampoons/venerates both adversaries equally?

Pshh. C’mon. Only cartoon villain or traitorous cuck for white roles. You know the deal. And since SJW’s are insatiable, they’d have to make Woody Harrelson an Asian chick. Turns out “Rush Hour 4” just got confirmed as in production. Don’t get your hopes up. Get ready for a “Ghostbusters” style reboot where Jackie Chan is played by a woman and Chris Tucker becomes a non-binary tranny. 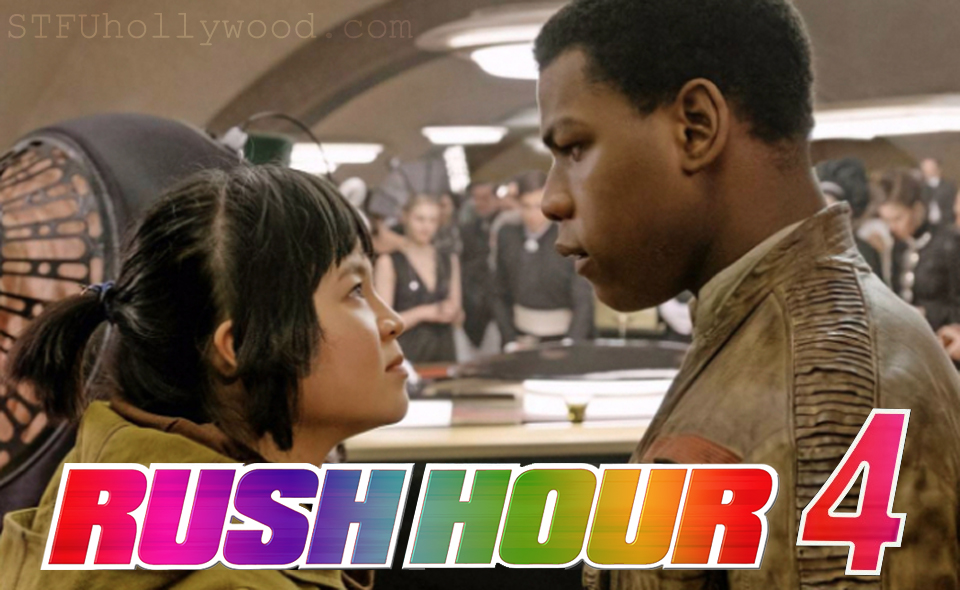 Anyways, the original “Rush Hour” is pretty great, wholesome, and actually humorous since the jokes are based in reality. No overt agenda noticeable. I didn’t give any affirmative action rating because both actors were clearly picked due to their charm and skills. And their race makes sense because of the premise.

Check it out today for a wave of nostalgia!