Great movie. Definitely worth supporting. The gay thing didn’t bother me at all because that was a crucial factor in what became of Alan Turing’s life. I was just happily surprised that they didn’t do some Hollywood revisionist history and inject “diversity.”

Also, since it’s about fighting the nazis they can portray the white people as protagonists. Since, ya know, the antagonists were other white people. Only in these types of war films is it okay to portray a simplistic (pardon the pun) black and white, good v.s. evil plot. If Alan Turing helped to create the atom bomb, you better believe this movie would paint him in a negative light… But I digress, this was an awesome movie all things considered. Great acting all around and fairly historically accurate for Hollywood. Also a truly important story to be told. Both of the stories that they jump back and forth between: his homosexual struggles in an oppressive society and how he worked thanklessly to help win the war.

We must learn from our past. But the degradation of the family unit is directly correlated with the degeneracy of our society.  Opponents of same sex marriage were accused of using the “slippery slope fallacy.” I used to argue this point myself back in the day. But now that I see society advocating against basic facts of biology and celebrating child abuse… I am starting to think the traditionalists were right. 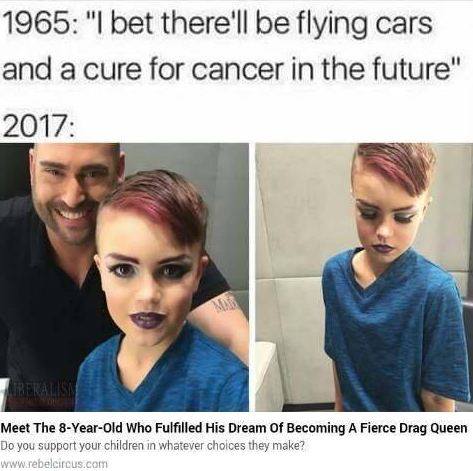 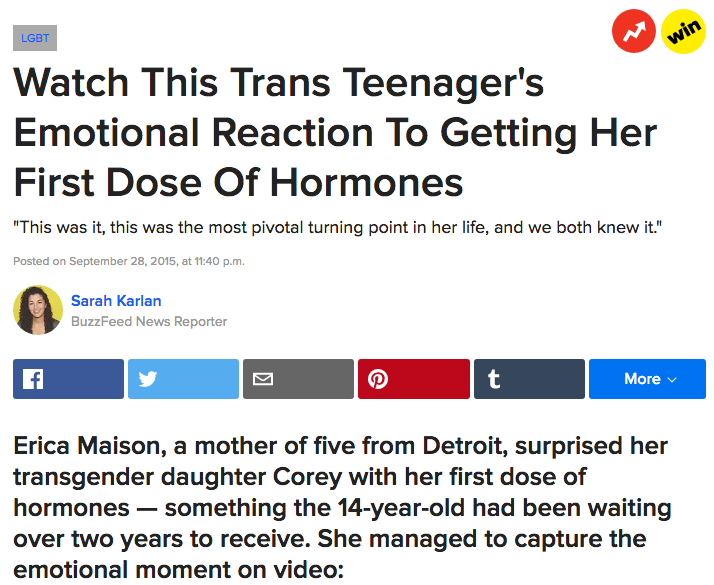 There is a balance between the way we used to treat our sexual “deviants” as we did with Turing, and the absolute insanity we have going on now. Surely this story was chosen to be told because of the political standings of the Hollywood elites, but if you try to ignore that and look at things objectively, you can enjoy the lessons from this biopic.

Not all heroes fought on the front lines. And not all heroes fit the macho mold. And as technology advances maybe wars will be determined by the beta males with a tech fetish more often than not… ? #BetaMaleUprising 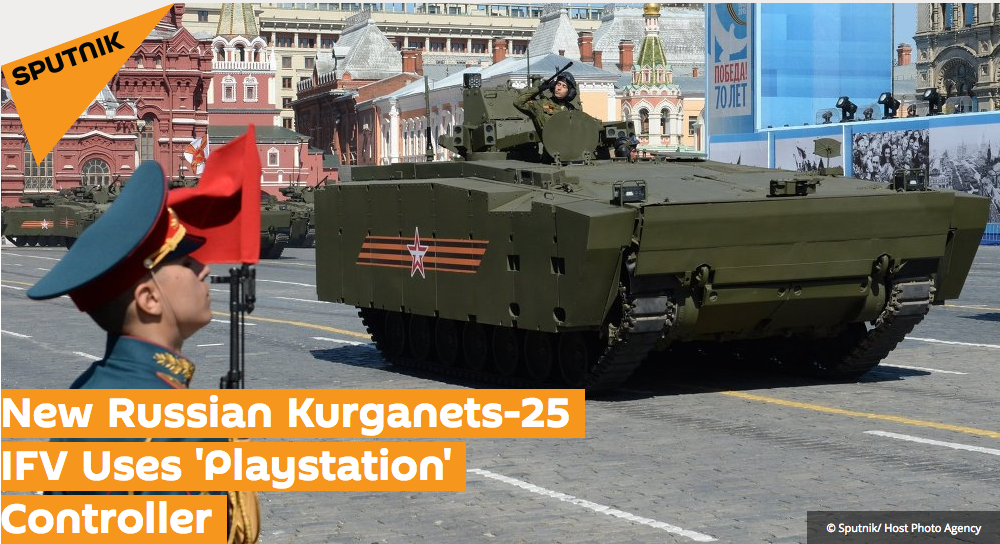 Pay to rent/buy this movie if you can!