Cute family movie. There are lots of broken homes in the plot, but it’s just for easy sympathy points from the audience. I didn’t sense any agenda being pushed in this regard; the father figures were all respectable men. Another really refreshing theme (perhaps unintentional) was showing how the education system has failed boys. Without any spoilers, the protagonist has trouble in school and spaces out because he is not challenged with hands on, technical stuff. Instead, lowest common denominator crap. So if you are a homeschooler or have suffered through subpar public schools as I did, then that will be a nice bonus.

Likewise, it was a breath of fresh air to see a businessman who was not a one dimensional boogie man. And despite it being about wildlife rehabilitation, there were no hippie climate change anti human progress motifs. Shocker, right? The opening scene starts by showing fisherman accompanied by ominous music as they disregard the ecosystem. But this is totally understandable, because it was the malfeasance of the fisherman that caused the dolphin’s injuries in the first place. Respect for nature is something we can all get on board with, and something you should instill in your children.  Keyword is “respect” not “idealistic worship.” Throughout the film there are other fisherman who are portrayed as responsible and multidimensional. Clear divide between killing and eating fish as a fisherman, while simultaneously being devoted to helping the high IQ marine life. Much better balance than the typical oversimplified noble savage, (human = bad / nature = good), type crap we normally see…

As far as the actual content of the film, it’s just a typical feel-good cheesy family movie. Lots of clichés an bad acting, but overall very cute and decent enough to get you sucked in. Definitely check it out. The one thing that irked me was that they had to inject “””DIVERSITY””” into the “based on a true story” storyline, by replacing this guy: 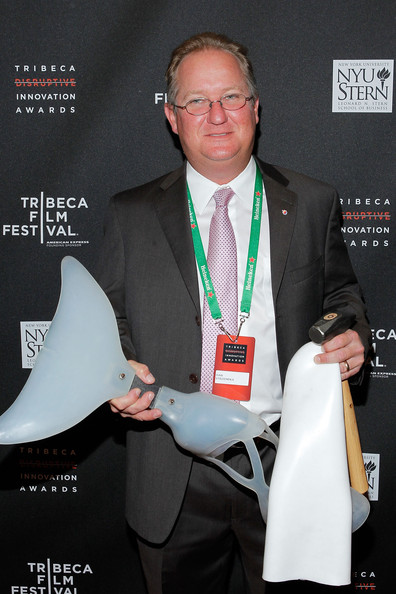 If you can get past the (white guilt spawned) black savior trope, it’s a good way to kill 2 hours, and even worth spending money on.