Yup. Another overly simplistic plot line about evil capitalists who try to exploit the environment at all costs. And of course they just HAD to make it clear that they were Republicans. In one scene, the cartoonishly evil fat cats say:

I’m sure I’m gonna’ regret this, but maybe you should talk with Dolittle.

And what? Give in to a bunch of beasts and lower life forms?
I took on the Democrats! I can take on a bunch of animals!

Yeah, that “lower life forms” thing has undertones of racism, huh? Which is funny because, as always, the left projects their own subconscious bigotry when they

Hmmm, what else? There’s a scene with the crocodile hunter that’s a bit morbid now that he died. Just worth noting…

Oh, and the subplot involving Eddie Murphy’s teenage daughter being a defiant thot may irk you.

There was no real feminist agenda, the script seemed to be just satirizing the current state of gender relations. Jokes about alpha males, hypergamy, power struggle in the marriage, etc. But I can’t help and wonder if historians will look at stuff like this as a decline in the West that lead to our eventual collapse / hard reset. Or if historians will look at this stuff as just a by-product of trans-humanism; the more advanced humans became, the more the natural order of things was disrupted. Crazy b**ches were just bumps along the road, bumps that technology eventually evened out. A sign of decadence and an age of abundance. Who knows? But it’s hard not to think about this stuff and how cringeworthy it must be for other cultures to see a daughter and wife walk all over the patriarch protagonist throughout the film.

Speaking of man’s relation to nature and the natural order of things, there’s a growing subculture within the rightwing that is adamantly environmentalist. Partly just joking, but many truly desire a pre-industrial revolution state. (Or at least they claim to want this, while continuing to mooch off their parent’s while playing videogames and tweeting about how bad technology is…) Of course, these are the extreme outliers in the political spectrum: anarcho-primitivists, eco-fascists, neo-pagans, etc. 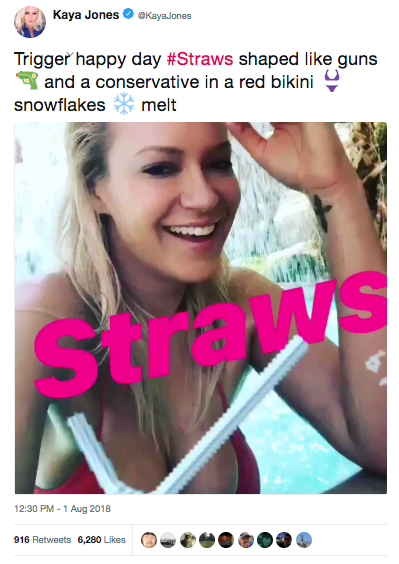 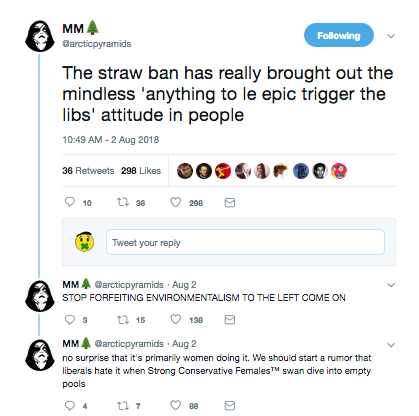 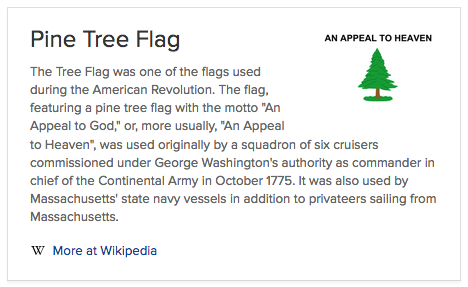 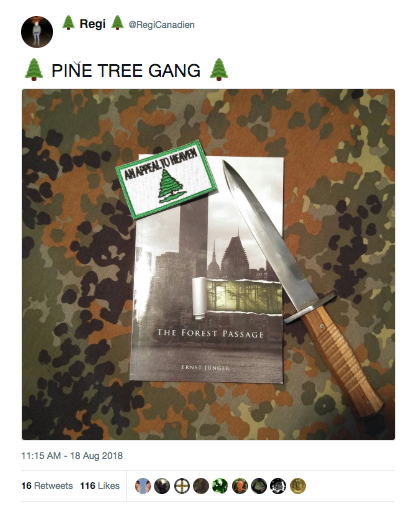 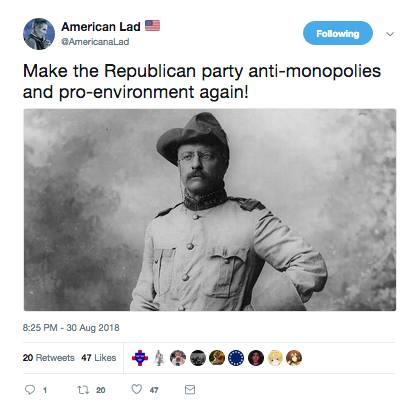 But it’s not just outliers that care about the environment. I grew up with a neocon mom who made us recycle and used to hate how it became politicized. I’m ranting off topic here, but it’s worth delving into before watching any environmentalist movies, even goofy ones like “Doctor Dolittle 2.” Because this Alt Right podcast makes a good point: we need to stop being reactionaries within leftists’ framing. It’s fine to troll and debate the specifics of climate change hysteria, but to give in to their imaginations and concede that rightwingers just want to watch the world burn is silly. Libertarians like Penn & Teller say that recycling is pointless, and constitutional conservatives like Steven Crowder say environmentalists often cause more harm than good. That’s all fine and dandy.

And there’s clearly an agenda (with double standards) being pushed that we must not submit to:

A.K.A. stop having babies, open your borders, and enable 3rd world countries to keep overpopulating and over-polluting. ⬅ (click here to show more) 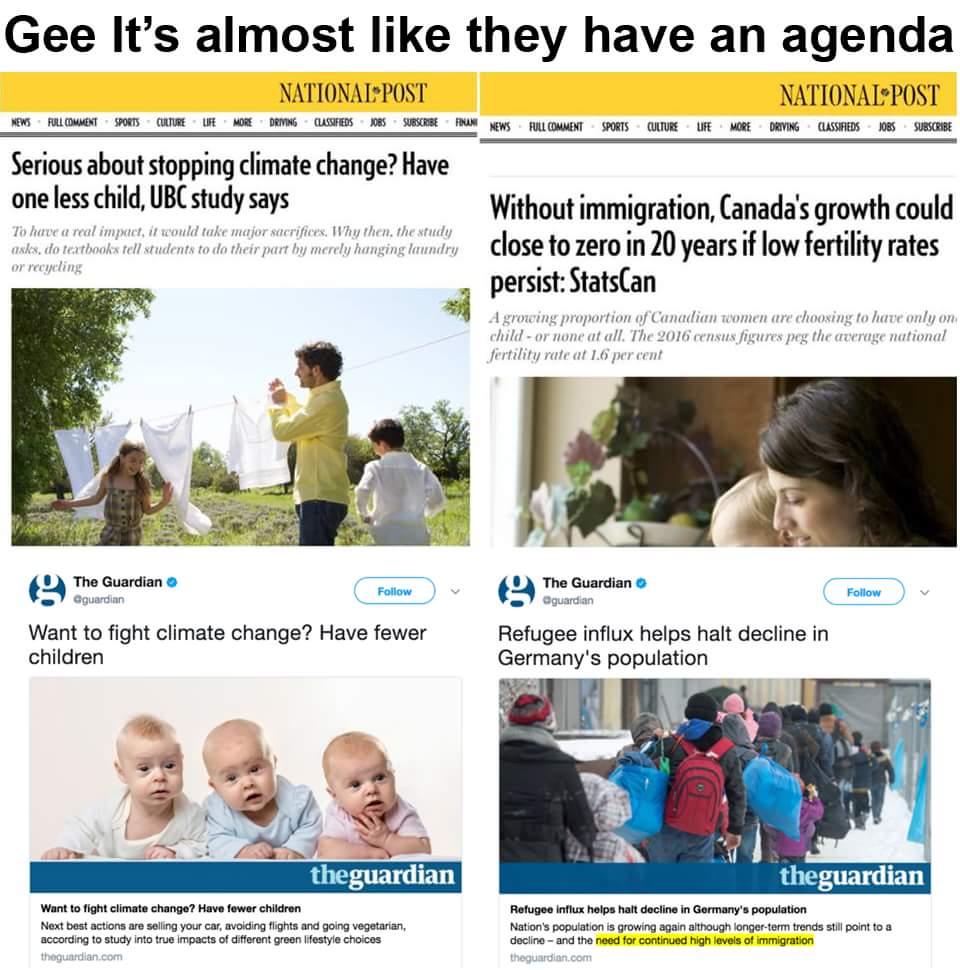 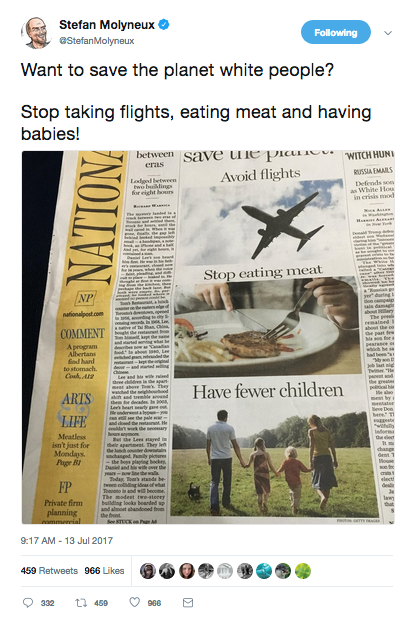 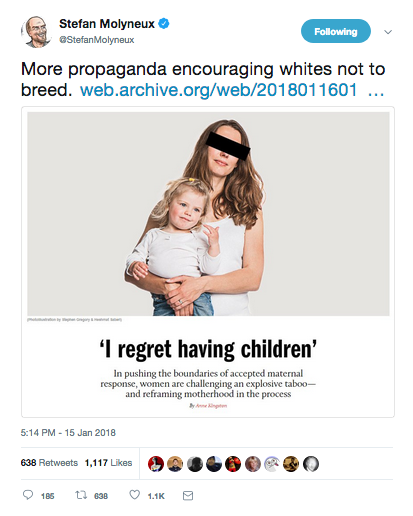 BUT we can still have an appreciation for beauty and a desire to preserve it. We can still nourish our deeply rooted connections with nature. Afterall, isn’t it always the Republican stereotype who goes hunting & camping, and lives away from the cities? If you keep this in mind, and try to embrace it, the cliché tree hugging hippie bullsh*t storyline won’t bother you as much.

As always, I overanalyzed a slapstick cookie cutter family movie. I know, I know. I didn’t have high expectations going into it and that’s why I could actually enjoy it despite its flaws. I just thought I’d share my ramblings in hopes that you could enjoy it as well.

Anywho… the final verdict? Don’t go out of your way to watch this film, but if your kids want to see it or it’s the only thing on TV, then it’s worth sitting down for.
Go to top