Again, pretty funny. Worth watching, just like the past 2 specials. But I wanna’ take the time to nitpick some things.

He said South Africa should have been a blood bath. Well, Earth to Dave… it is a bloodbath and has been since Apartheid ended but the mainstream media hides this because it doesn’t fit their race baiting narrative you swallow.

TL;DW: The standard of living for both whites and blacks was better under Apartheid. Likewise, the notion that South Africa belongs to blacks is wrong. Dutch settlers built a civilization in barren land that no one lived in or was native to. And it’s just random tribes that migrated to benefit from white civilization, who are now demanding it be given to them as a birthright. While horrifically torturing innocent whites in the process.

Heated debate between South Africans on the subject of white genocide and land grabs: 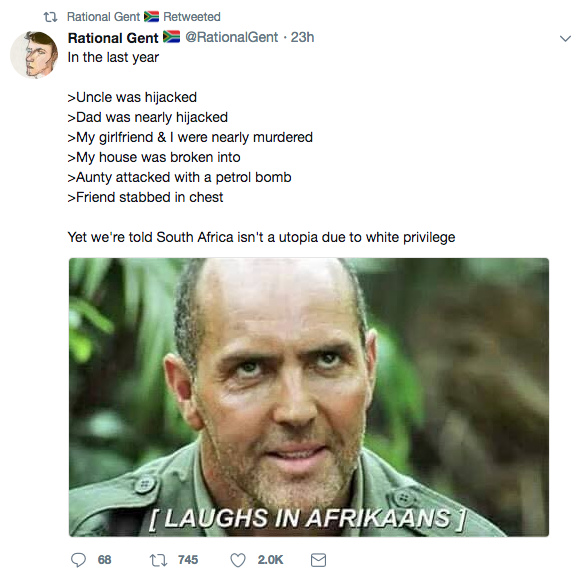 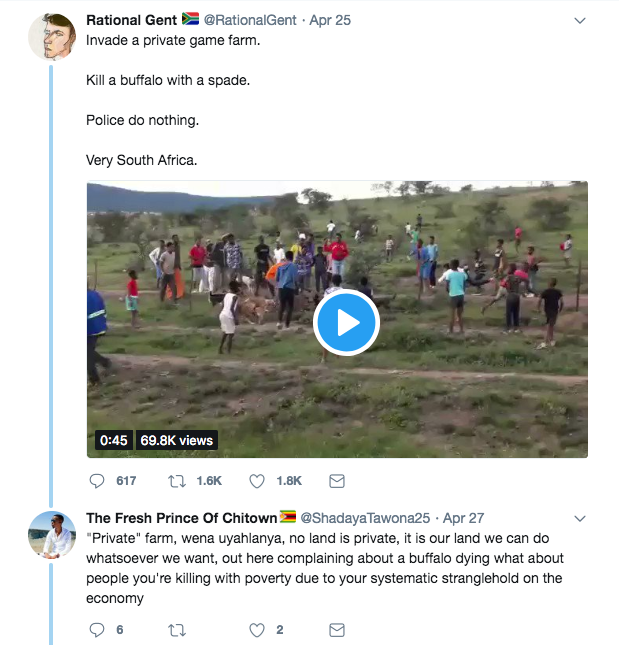 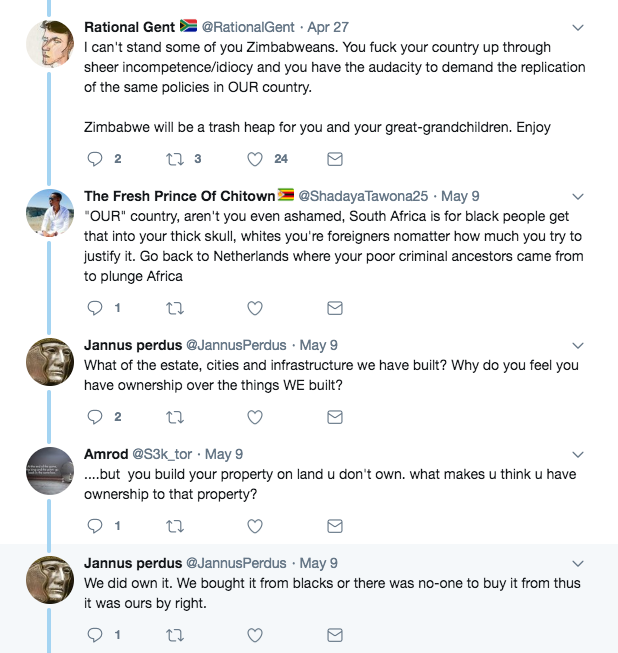 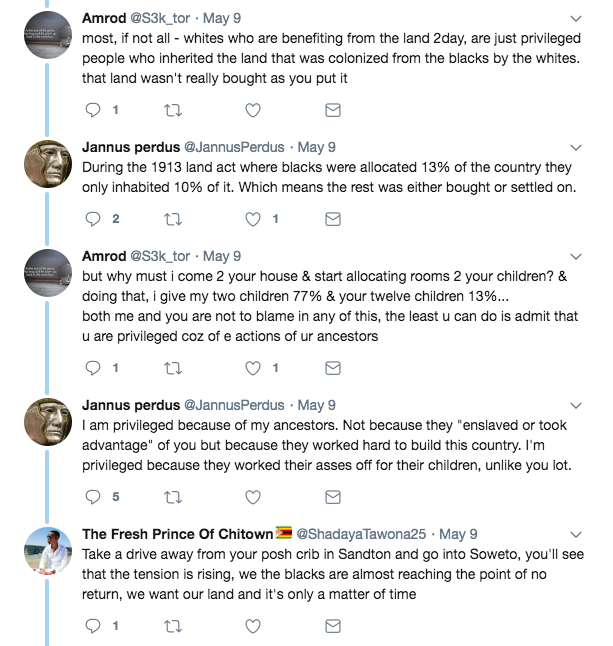 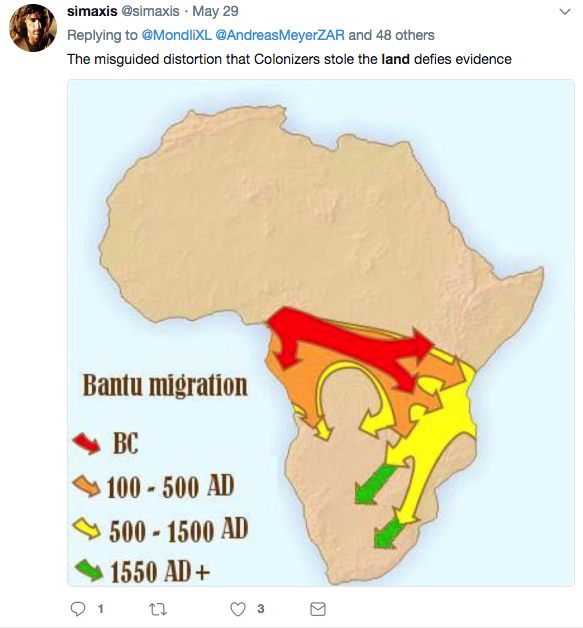 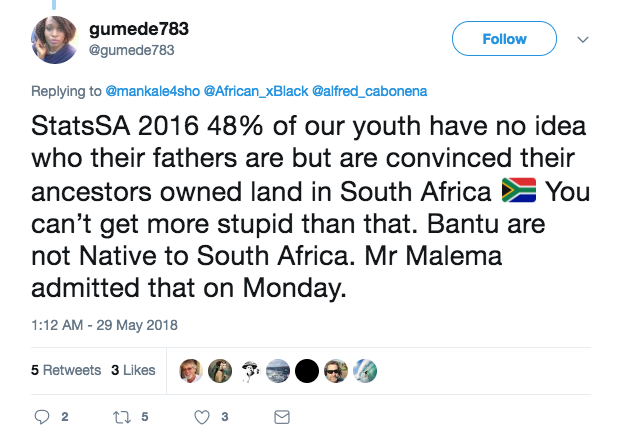 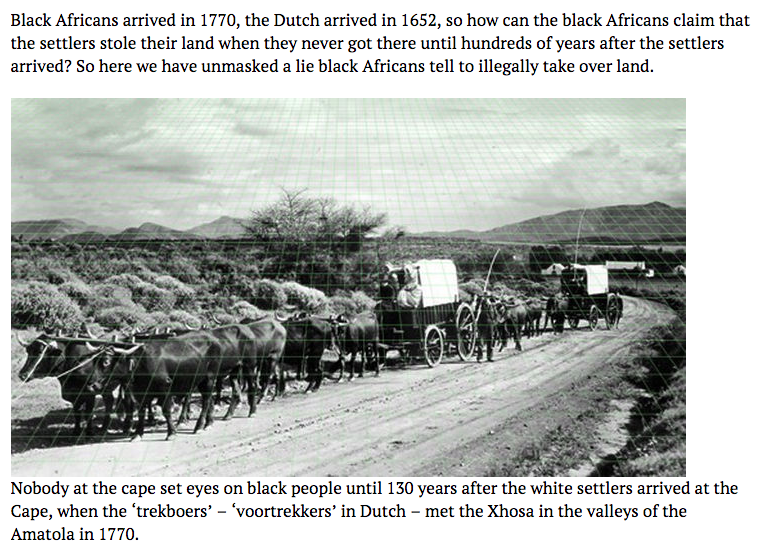 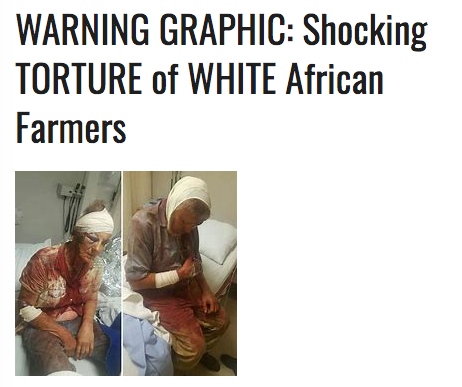 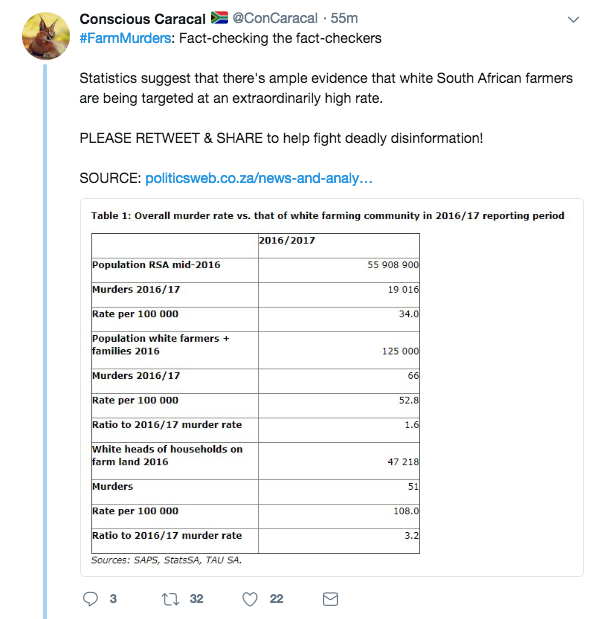 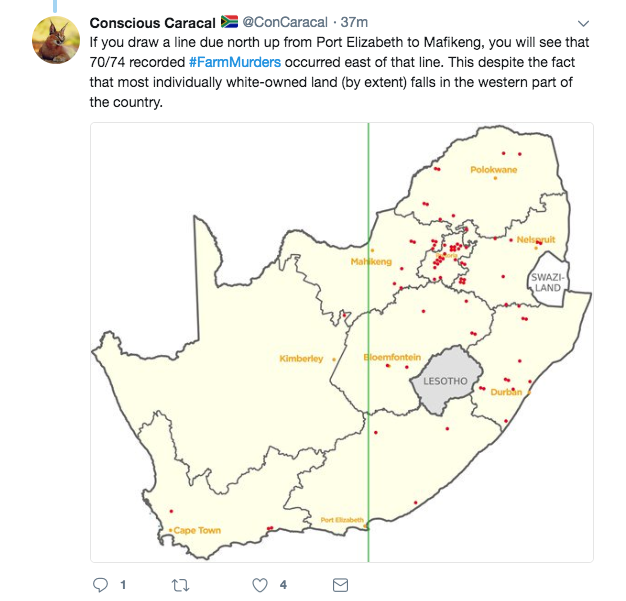 Also, he joked about how black women aren’t #METOO-ing people because they are too proud and loyal to their black brothers.
And then immediately after talks about his Asian wife. LOL! C’mon, Dave. Be a little introspective: 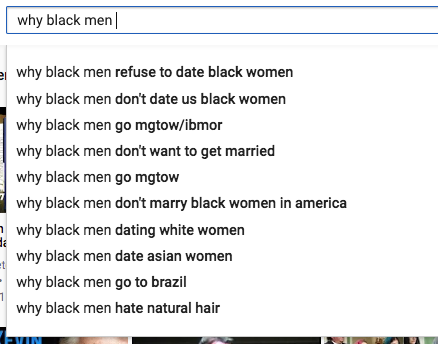 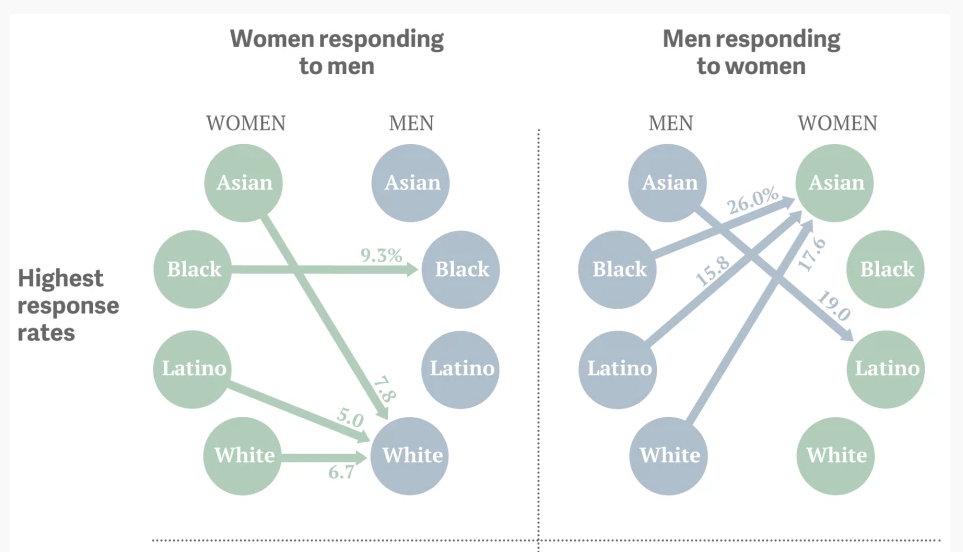