I’m sure by now, you’ve already heard the theories about how Black Panther is actually Alt Right because of its protectionist/ethnocentric themes. But they threw in a scene at the very end, during the credits, (no spoilers), that makes me wonder if it was added last minute in post production for fear of rightwingers making a point. Who knows?

Anyways, the film was okay. Just another typical super hero movie. There were 2 white guys in the film; one was a cartoonishly evil South African who called Wakandans savages repeatedly. The other guy was a consistently dumbfounded CIA agent who fumbled about in awe while being condescended to by all the super advanced Wakandans.

Other than that, because the cast was mainly black, the plot could include some variety in the characters. There were actual brown bad guys and multidimensional, flawed POC. Crazy, huh? This is really what redeemed the movie. It allowed for some interesting (whether intentional or not) self criticism. No spoilers, but there was some social commentary on the inadequacy of black fathers and black on black violence.

There’s a scene where one of the villains is angry for being racially profiled. Then he immediately proceeds to murder everyone and commit a robbery based on “We Wuz Kangz” delusions. I think the irony was lost on them with this social commentary, though… 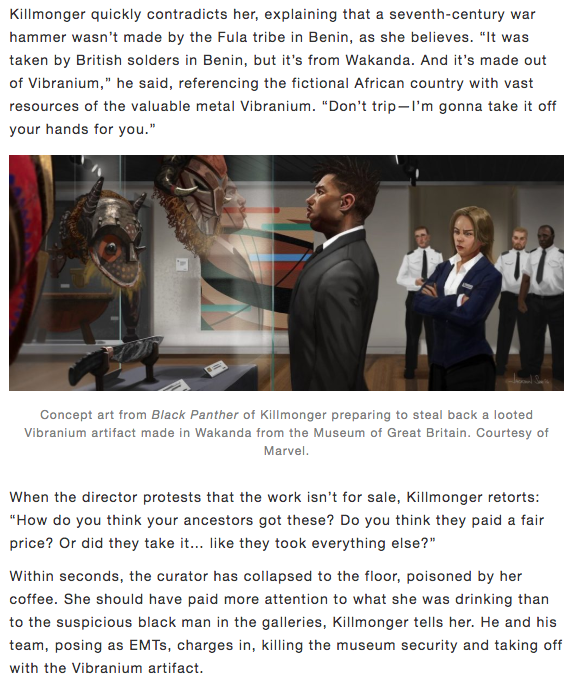 Of course we all know that the main premise of the film is that if it wasn’t for evil colonialism stealing the wealth, then Africa would be rich. So let’s look into that a bit…

The accepted narrative taught in school: 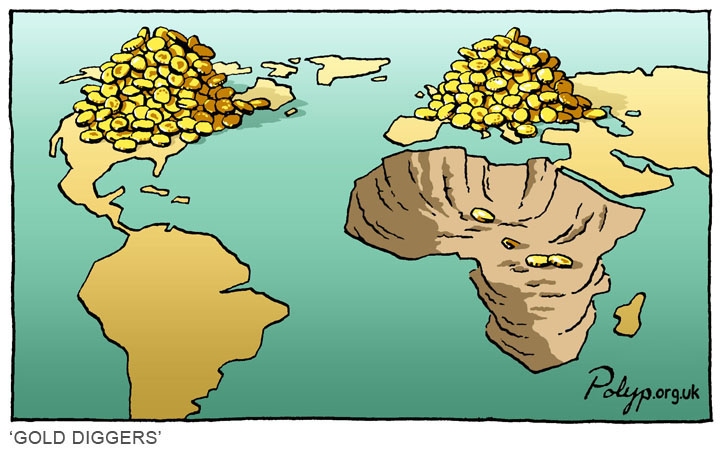 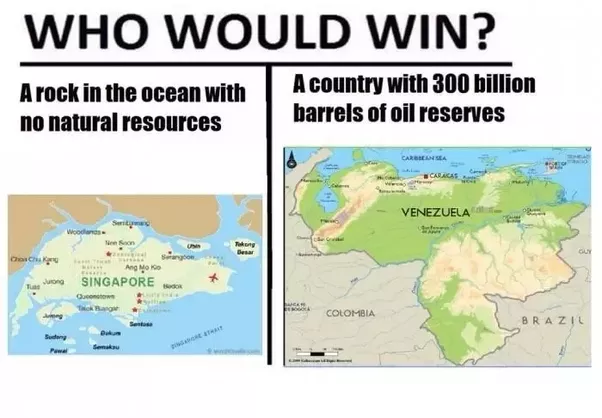 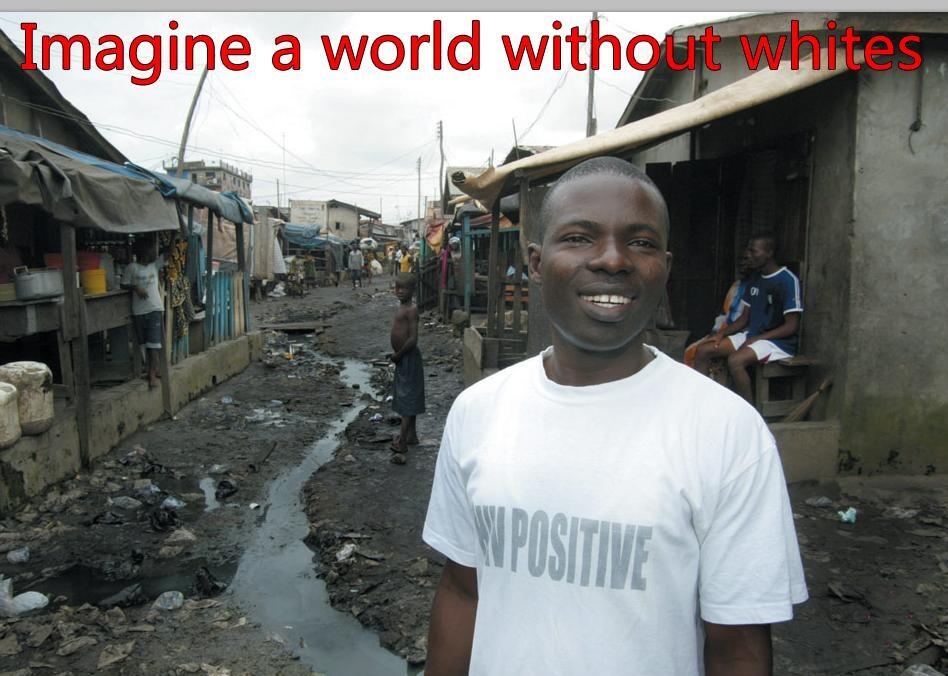 “But other than exploiting resources the West was built on slavery!” 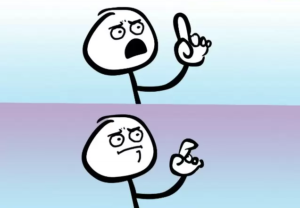 
But since I went in expecting an insane “everything is whitey’s fault” message, I was happily surprised. It wasn’t that bad. Especially when you take into account the self criticism of the black community that was part of the film. Likewise, the casting was great. A truly a charming lot, especially Black Panther’s sister. She is friggin’ adorable.

And Black Panther’s character finds a nice balance of being masculine but not a macho trope. Lots of good relationships on display with subtle nuances expressed wonderfully by the actors. So, I must give props to the casting director(s), but I’ll reiterate and say that I really think it was possible because the film was >90% black and allowed for the writers to conceive without concern for twitter outrage mobs. They were relatable, human.

Maybe should be your takeaway. Both the meta and the plot itself prove that diversity is not our strength. Perhaps all races can avoid conflict, and reach our fullest potential by living in largely homogenous societies. Memes and banter aside, black separatists like The Hoteps have my respect. And if you, dear reader, come at this film from the perspective of an ally to the black empowerment groups and try to just ignore the evil colonial narratives, you might actually be able to enjoy it. 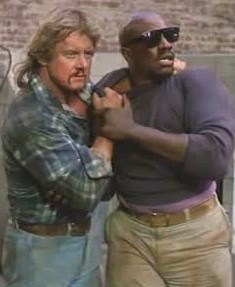 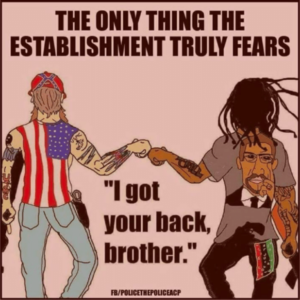