The white protagonist is a fumbling pansy, but that’s his character as the geeky scientist trope. Definitely easy to ignore and not get too annoyed by. There were a couple scenes and lines in there about a woman being strong and tough, while making the white men seem like threatened bigots blind to how badass chicks can be. ◔_◔ But that is also to be expected. Just a cheesy family flick, so don’t take it too seriously. Most of it you can ignore. Besides, there are tons of jokes about different cultures and crossdressing that couldn’t be done today without shouts of transphobia and whitewashing.

If you didn’t already know, the original novel and film adaptation didn’t have a Chinese sidekick. Jackie Chan’s character, was a Frenchman. I’m normally a stickler about this stuff, but I really don’t think this was a forced affirmative action decision. Jackie Chan was very popular at the time and it seems more gimmicky of a decision than a political one.

One thing that made me think, was how they portrayed the stupidest character of the film as a redhead. They don’t explicitly say it, but red head typically means Irish, no? I did some research and the guy who plays the ginger is Scottish.

Who knows? None of this matters, and I wish this crap didn’t pass my mind at all, but sadly Pandora’s Box of Identity Politics has been opened. If every tribe but one acts in its own selfish interests, ignoring it won’t make it go away. What are you, a commie? Think you can fight human nature and get everyone to agree to be stoically selfless for the greater good of society as a whole? C’mon… that’s why Hollywood has gotten so bad in the first place. Time to change strategies and stick up for ourselves. No more shrugging it off. They won’t stop pushing until every film is like Star Wars and Black Panther. Anyways, pretty sure I didn’t see a single other redhead in the film, so it seems reasonable to think they type-casted Ewen Bremner for a reason. 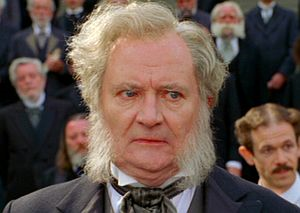 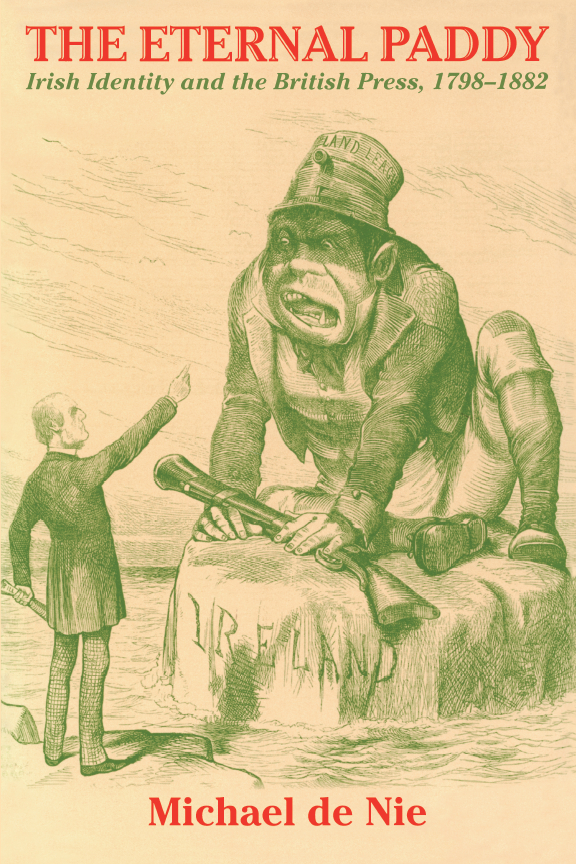 To an outsider, this stuff usually goes unnoticed. Like when I watched movies with my Russian girlfriend, she wouldn’t pick up on the subtle accents of the southern Americans that are always depicted as dumb hicks. Nor do most Russian audiences realize that entire films like “Three Billboards” are an attack on the rural parts of the United States. Likewise, most Westerners don’t detect the “Idiot from Osaka” trope in Japanese film. Go figure, outsiders don’t recognize local intersectionalities. I guess it’s true what the progressives say: “Racism = Prejudice + Power”

The protagonists are sold out by yet another corrupt Irish cop (this time in America).

I did some research and the original novel was written by a Frenchman. And the 2004 remake was directed and written by white American men. So there is really no reason to suspect that this seemingly anti-Irish sentiment is intentional. It’s probably just like the rest of the film’s cast; racial stereotypes. But they couldn’t get away with any negative stereotypes about non whites so they did so only for the Brits and Irish.

I also searched the novel and couldn’t find anyone with red hair except for the captain of a ship. I did discover that Detective Fix (the dumb Irish cop) was actually sly and intelligent in the book, but I couldn’t find anything about him being Irish or having any physical attributes that would allude to it.

Iuhnno. No big deal. Just watch the film and ignore this insignificant stuff that I’m overanalyzing.

Frankly, I don’t think this is a big problem. If you can’t satirize reality, then the film loses any depth. You can’t relate to the characters because the writers try so hard to not offend. I just find it fascinating to explore this now that SJW’s got me “woke.” Turns out Hollywood’s negative depictions aren’t just a problem for “people of color.” Well, unless you consider gingers honorary coloreds… 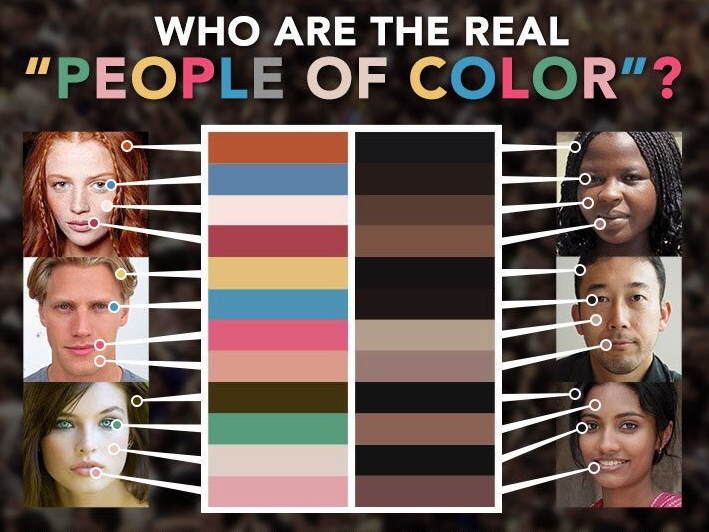 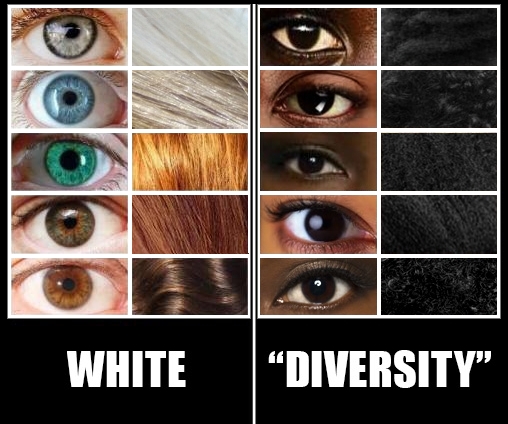 Okay. Rant over. Should you see the film?

Meh. Don’t go out of your way to see it but if it’s on, you can chuckle a bit and be entertained without an enraging agenda.