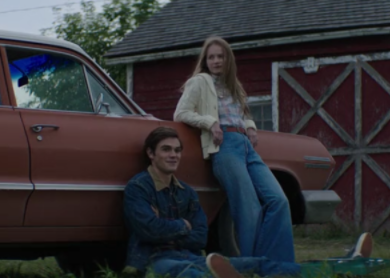 The anti-god themes rating was only there for the most strict religious followers to be warned: reincarnation is a core theme of the movie. But it doesn’t preach anything and feels very heartwarming 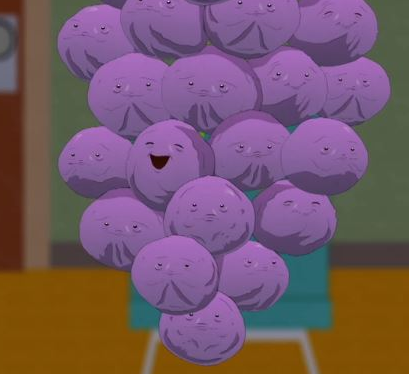 throughout. The average setting is in a farm town with characters out of a Norman Rockwell painting. Perhaps all these reboots and period pieces represent a subconscious longing for the pre 1965 Immigration Act era, whose demographic changes are shown as the plot of the movie advances in the timeline. Don’t worry, though, all the “people of color” felt natural and didn’t inject random social justice plot lines. The only thing that will irk you (if you are to look for it) is that the only bad guys/negative characters in the movie (4 & 1/2 total) are white men. Surprise surprise. ◔_◔

If you’re sick of Hollywood’s father bashing, then you might want to skip this film… 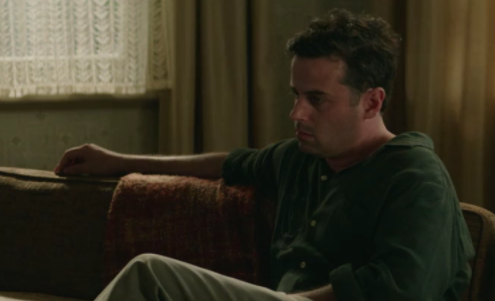 And the cop characters are “people of color.” But this doesn’t distract from the movie too much and is done fairly tastefully. Seemed like more of a casting choice to avoid SJW complaints, rather than SJW directors trying to push an agenda. There are quite a few dysfunctional families, but they don’t glorify single motherhood, quite the opposite. Which is a big plus for the movie: they encourage living in the moment, prioritizing love, and persevering in hopes for a strong family unit.

They casted a voice actor with a similar voice to Michael J. Fox for a reason; yet another nostalgic rehash of an older movie. Except this was apparently based on a book. So, much better premise than “Homeward Bound” and overall more interesting for the adult viewer. But at times, the drama felt unnecessary and forced. I found myself often just frustrated with the characters’ stupidity rather than sympathetic as the director intended. But as with most book-to-film adaptations, poor plot devices can be attributed to trying to cram a novel into only 2 hours. For those who read the book, here are the differences (spoiler alert).

I never read the book, but I’m sure that some of the clever justifications for the plot to move along in a seamless fashion got scraped for times sake, or events swapped out to reach a wider audience for profit’s sake. Oh well, it’s to be expected. Nevertheless, the story draws you in and you get caught up in the sappiness of it all. Which is why it might be a bit heavy for young viewers. It’s family friendly, but very sad throughout so make sure your kids are old enough to handle deep themes. If they are, this could be the perfect film to spark philosophical discussions and/or address a death in the family.

Pay to watch it if your kids wanna’ see it, but don’t go out of your way to view it on your own. If you miss this one, that’s okay. Great premise and cute story, but lots of cliché filler scenes for the majority of the film.